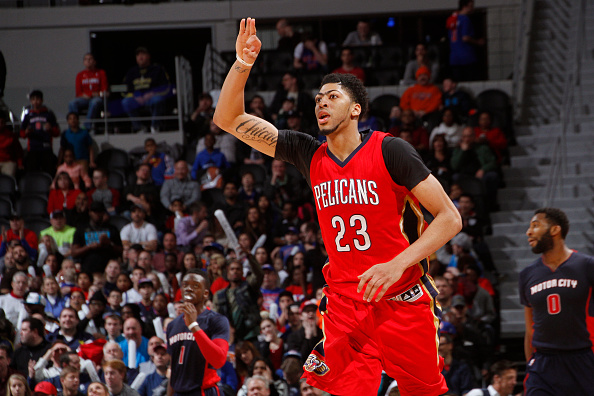 The Pelicans are shutting down Anthony Davis for the rest of the season.

The details, from the Pelicans:

Anthony Davis’ season is over. Alvin Gentry told reporters during his pregame media session Sunday that New Orleans has decided to shut down the three-time All-Star for the remaining 14 games of 2015-16, a decision that factors in the 23-year-old’s left knee and shoulder injuries.