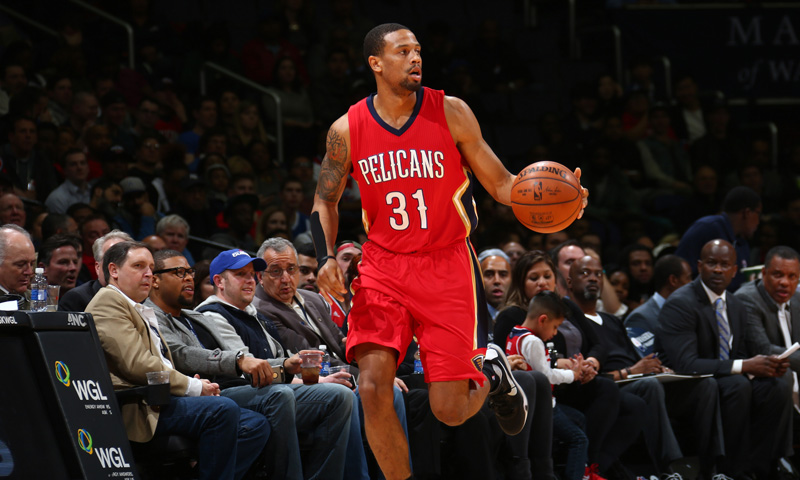 New Orleans Pelicans guard Bryce Dejean-Jones has died at the age of 23, the Dallas County coroner’s office confirmed on Saturday.

According to a report by the Dallas Police, Dejean-Jones was shot while breaking into an apartment in Dallas.

Jones signed a three-year contract with the Pelicans in February.

Our condolences go out to Dejean-Jones’ friends and family during this difficult time.