Phil Jackson: Biggest Mistake Was Not Trading for Jae Crowder 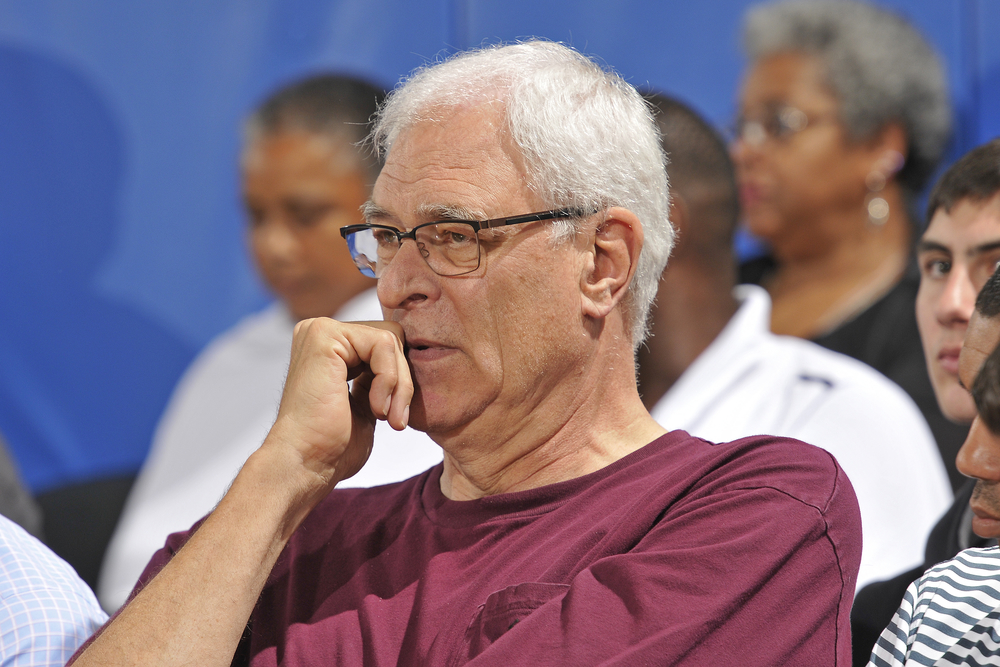 Knicks team president Phil Jackson says his biggest mistake so far in New York’s front-office, was leaving Jae Crowder on the table in the multi-player trade that sent Tyson Chandler to Dallas.

The Zen Master thought Crowder would be buried on the bench, so he opted for a second-round draft pick instead.

Per the Today’s Fastbreak:

“I don’t consider hiring Fish a mistake because he worked hard and got the guys to stay as positive as possible while the losses piled up. I think the biggest mistake I made was actually this…One of the first deals I engineered when I came back to New York was to trade Tyson Chandler and Raymond Felton to Dallas for Shane Larkin, Jose Calderon, Wayne Ellington, Samuel Dalembert, plus a second-round pick that the Mavs owed to the Celtics. In talking with Boston, I was given the option of taking that pick or else taking Jae Crowder. I liked Crowder but I thought he wouldn’t get much of a chance to play behind Carmelo, so I took the pick which turned out to be Cleanthony Early. While Cleanthony has missed lots of time in the past two seasons with us, he still has the potential to be a valuable player. Even so, I should have taken Crowder.

“Anyway, for all of us, making mistakes are part of the learning process.

“In any case, we won 15 more games this season than we did last season, something that’s not easy to do in the NBA. I’d be more than happy if we could make the same jump next season.”