Phil Jackson ‘Sad’ About Firing Derek Fisher But ‘Not Discouraged’ 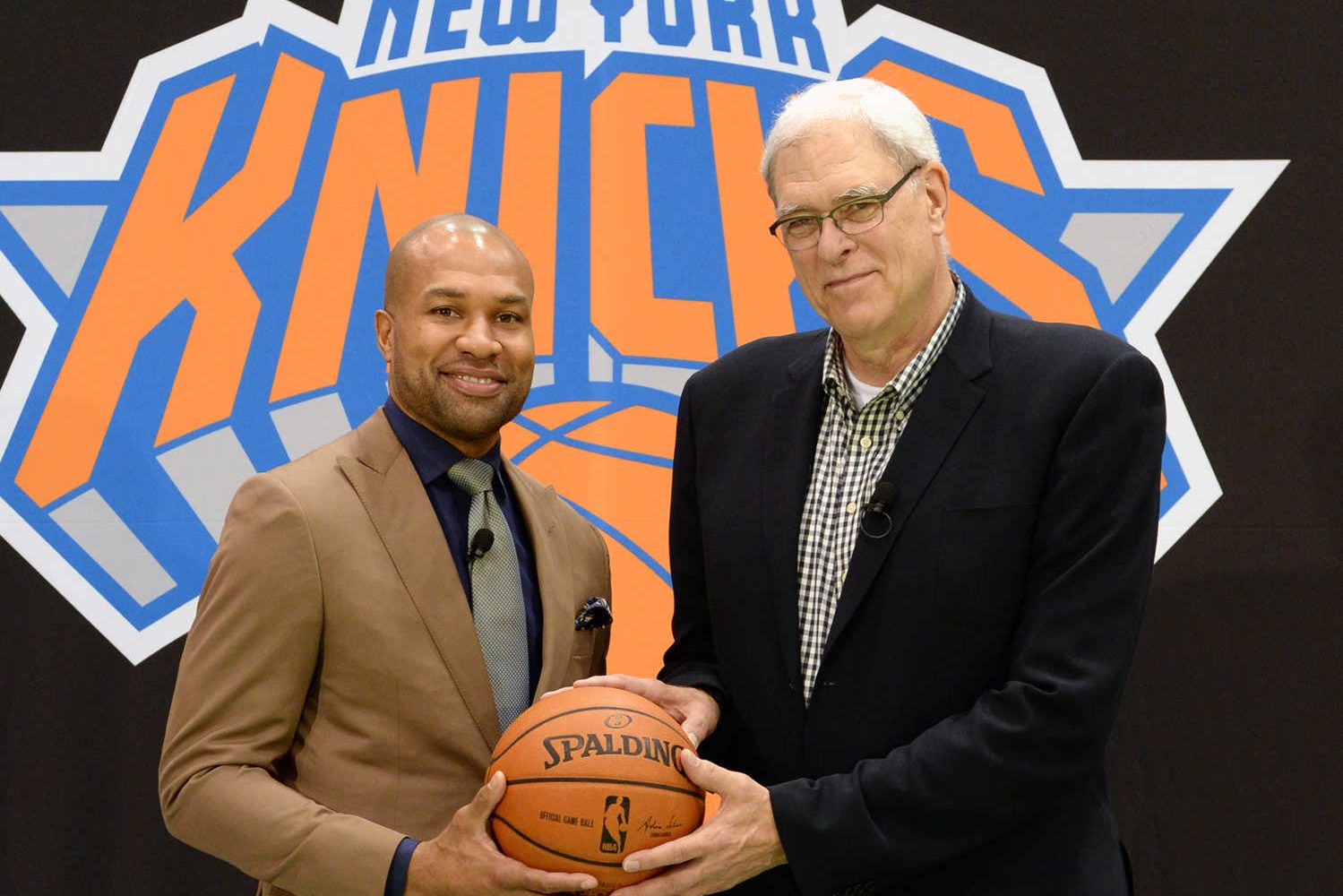 I am sad about D-Fish. However, I'm not discouraged. Here is some things pundits should know before assuming 'next'. pic.twitter.com/cFnA8TQAhx

Jackson told reporters that, despite the Knicks’ plan to be active around the trade deadline, Carmelo Anthony and Kristaps Porzingis are off-limits.

During his news conference to announce the firing of coach Derek Fisher Monday, the Knicks president said the Knicks want to be active by the Feb. 18 trade deadline and add players who can help them make the playoffs. He also said some players are untouchable.

“We’re looking to improve this ballclub, there’s no doubt,” Jackson said. “We know that we have some good guys. The chemistry is pretty good. The talent can still be better. It always can, so we’re looking. We have a couple of players that probably are tabled, that we would say they are off the table for discussion. But like any team, looking to improve themselves, we are open to discussion.”

“Carmelo is the leader,” Jackson said. “We understand that. He’s on board. He’s going to move forward with this basketball club. […] We like Kris. Everybody likes Kris.”