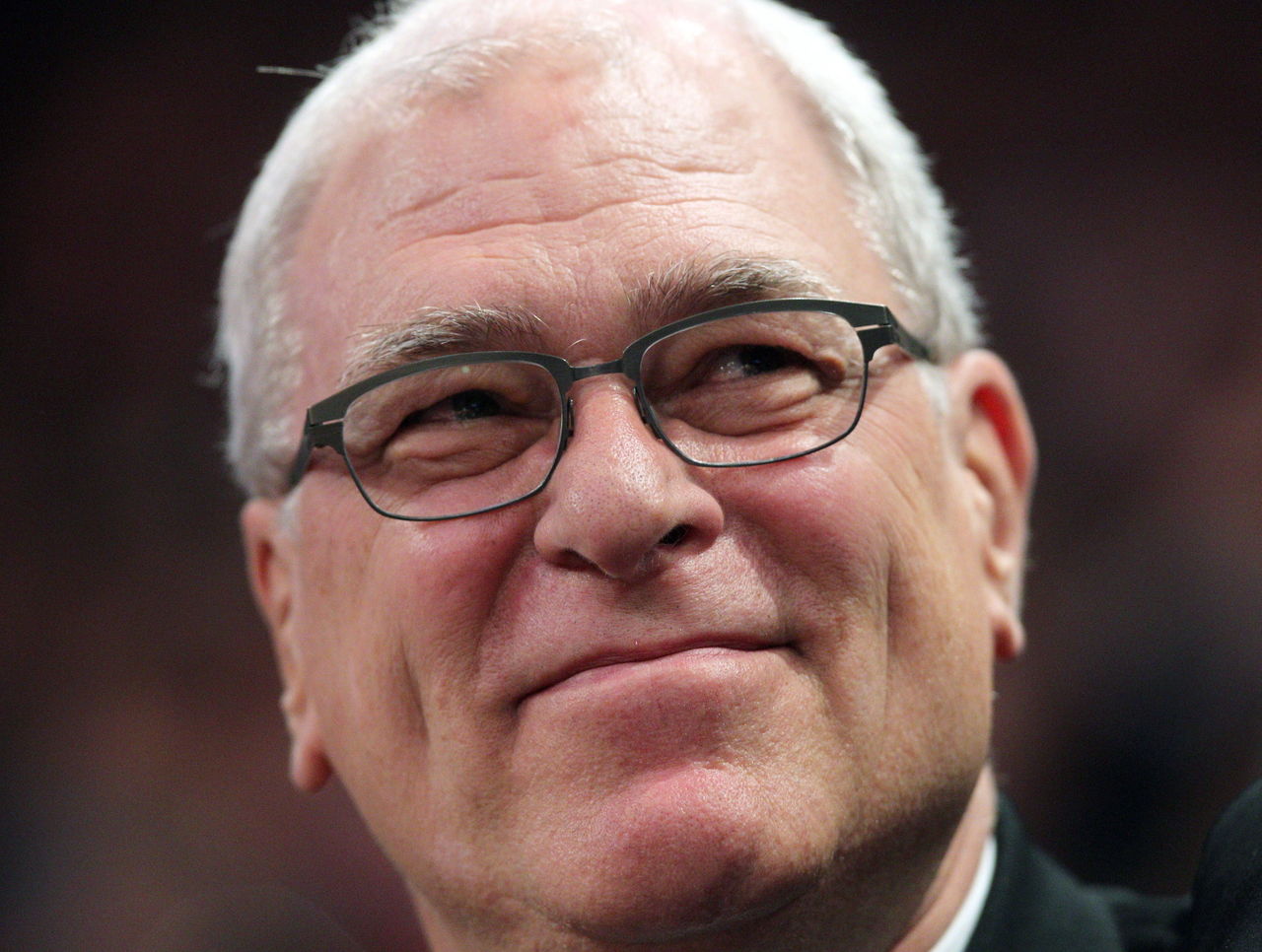 People on the Internet got all fired up this weekend over a Phil Jackson tweet—The Zen Master wrote that Stephen Curry reminded him of Mahmoud Abdul-Rauf, and the sports world lost its collective mind.

Never seen anything like SCurry? Remind you of Chris Jackson/ Mahmoud Abdul-Rauf, who had a short but brilliant run in NBA?

How does commenting on Rauf mean I’m comparing him to Curry?
Remind, yes, quick release, cross over, Yep, MVP, nope. Get a grip!

Phil certainly recalls what Mahmoud Abdul-Rauf did to Michael Jordan and the 72-win Chicago Bulls twenty years ago.

The Bulls, of course, were the team of superlatives. But the Nuggets found a way to beat them in the most emotional game at McNichols Sports Arena since Game 6 of the 1993 Western Conference semifinal series against Utah, when the Nuggets pushed that series to a seventh game. […] Beat them? Hell, for one half they humiliated them, toyed with them, made them look like an expansion team. Why, the Nuggets never led the Toronto Raptors or the Vancouver Grizzlies by 31 points when they beat them this season. But they enjoyed such an advantage on the Bulls after only 21 minutes.

Mahmoud Abdul-Rauf, not Michael Jordan, looked like the unstoppable guard. Abdul-Rauf scored 23 in the first half and made 9 of 15 shots, three of them from long range. […] Jordan? He was 3 for 11 in the half.

Oh, sure. The Bulls staged a great comeback. Even regained the lead in the fourth quarter. With Jordan around, everyone inside Big Mac was just waiting for the explosion, including the Nuggets. And Jordan didn’t disappoint, scoring 22 in the third period, when the Bulls made the Nuggets pay for their first-half arrogance. […] Chicago trimmed Denver’s 25-point halftime lead to two in the quarter, but that served only to make Denver’s unlikely win that much sweeter.