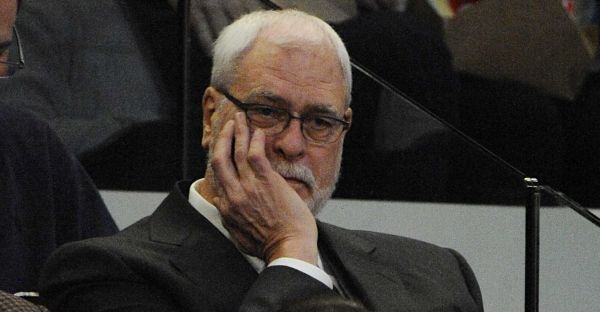 New York Knicks team president Phil Jackson suffered through his team’s 45th loss of the season Sunday, a 101-83 thrashing at the hands of the visiting Cleveland Cavaliers.

Jackson took to Twitter to express his disappointment with the Knickerbockers’ horrific effort.

The Zen Master was reduced to using “smh” in his rebuke of the Knicks.

Each NBA game is an opportunity for players to show their "best" nature and please the basketball gods…and those who know what "It"takes.

Today's game vs Cavs gave bb gods heartburn and those that know what "it" takes/means a smh.