Phil Jackson’s representatives emphatically shot down media reports that the Zen Master had grand plans to move into the Orlando Magic’s front office. Per TNT‘s David Aldrdige: “Former Bobcats coach Sam Vincent was freelancing a proposal with no authorization to speak for the Magic, the agents said. […] Jackson’s longtime agents, Todd and Brian Musburger, said Wednesday that the Magic has never contacted them about Jackson. And a league source familiar with the Magic’s search for a new general manager said that Vincent was not speaking for the Magic, nor are the Magic interested in hiring Jackson. ‘One, Phil never voiced any interest in Orlando,’ Todd Musburger said ‘never had us check it out, never checked it out himself. Two, Orlando never called.’ Brian Musburger said Wednesday that the 66-year-old Jackson was interested in a ‘hybrid’ management role — a ‘Pat Riley-Tex Winter combination,’ Musburger said — that would make Jackson the head of basketball operations and give Jackson authority over the entire organization, including picking the next coach. (That coach would run Jackson’s beloved triangle offense.) […] The source with knowledge of Orlando’s search said that Vincent, the former Magic player and Bobcats head coach, met with Orlando CEO Alex Martins, who is heading the GM search, last Thursday. Vincent, according to the source, said he had ‘a big idea’ and could ‘deliver’ Jackson to Orlando. But, the Musburgers said Wednesday, Vincent hadn’t discussed the proposal with Jackson or with his agents.” 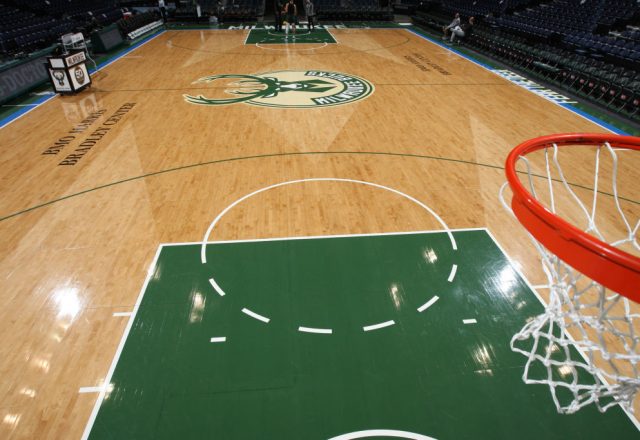 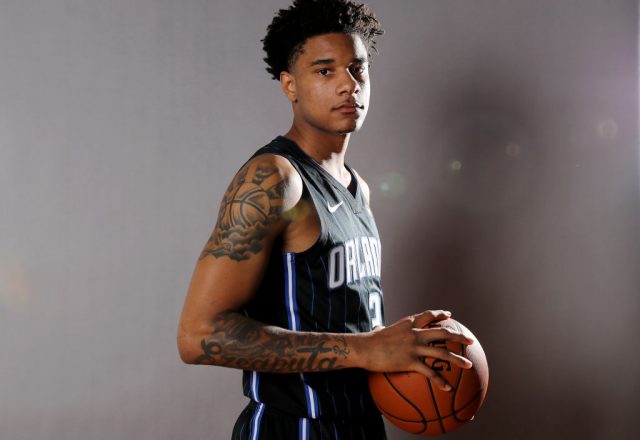