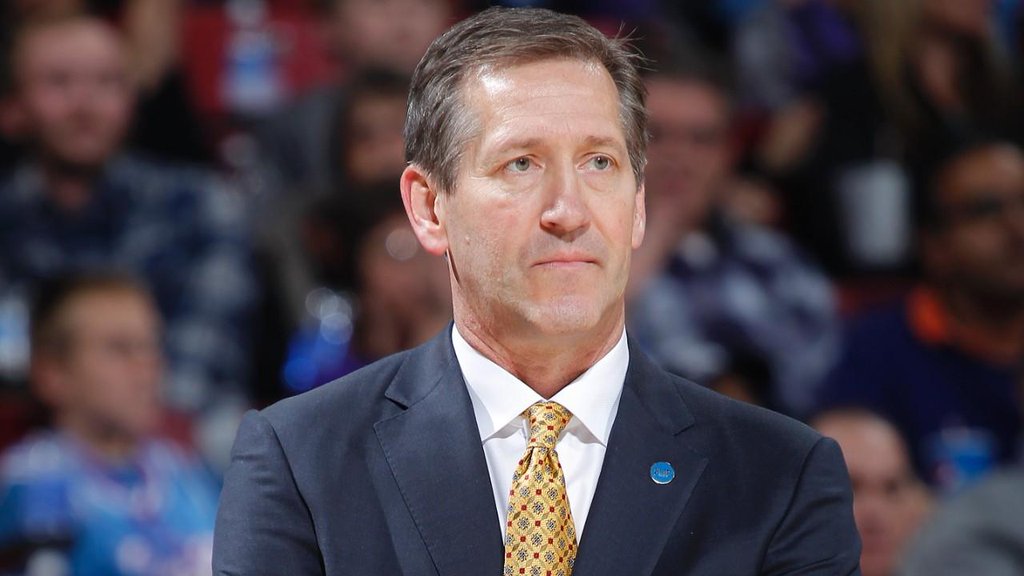 The writing had been on the wall for some time regarding Hornacek’s fate in the Valley of the Sun.

Less than two years removed from being the NBA Coach of the Year runner-up to Gregg Popovich, Hornacek was fired upon the team’s early Monday return from an 0-4 road trip. […] The Suns have lost 19 of their past 21 games to be 14-35 (.286), which is tied for the NBA’s fourth-worst record and is on pace to be the franchise’s worst season since the inaugural team went 16-66 (.195).

The Suns were expected to contend for a playoff spot this season but are headed for a sixth consecutive non-playoff season, the longest postseason drought in franchise history. The Suns have lost 14 consecutive road games, tying for the franchise’s second-longest streak, but have been a difficult situation for Hornacek since the offseason, when his contract’s team option year for 2016-17 was not exercised and the Markieff Morris saga began with a trade request following his twin’s trade to Detroit. It only has worsened during the season with season-ending knee surgery for Eric Bledsoe and a groin injury to Brandon Knight to take out the team’s leading scorers and playmakers.