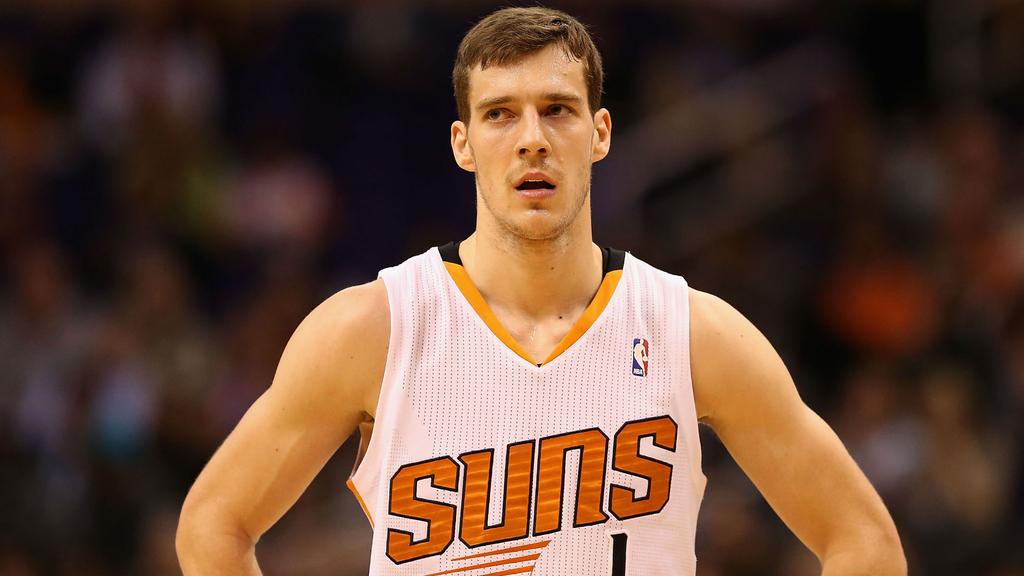 In forcing his way out of Phoenix, Goran Dragic declared that he no longer trusted the Suns’ front-office.

Once Dragic became a member of the Miami Heat, the suits back in Arizona fired back.

Suns President of Basketball Operations Lon Babby and General Manager Ryan McDonough took shots at Dragic, calling him selfish and claiming that they won the blockbuster trades that landed them Brandon Knight.

Babby said he took personal offense to Dragic’s Wednesday comment that he did not trust the organization, characterizing his statements as “unfair and unwarranted.” Dragic had been upset that the Suns brought in two more starting-caliber point guards, Eric Bledsoe and Isaiah Thomas, since he returned to the team in 2012 and that he became primarily a wing player because of their additions. […] “If some of those moves ruffle Goran’s feathers, so be it,” Babby said.

After hearing fans and media comment that the Suns traded their best player (Dragic), McDonough said Friday, “Our response to that, I think, is that Eric Bledsoe and Markieff Morris are still in Phoenix Suns uniforms.” […] In commenting on Knight, McDonough also added, “We feel like we got the best player in the trade, coming or going.”

“Every move we make is with the goal of getting the Phoenix Suns to a championship level,” McDonough said. “Sometimes, players view that as a good thing. I think they usually do. The good ones do. But, sometimes, players get a little selfish and are more worried about I, me and my than us, our and we.”