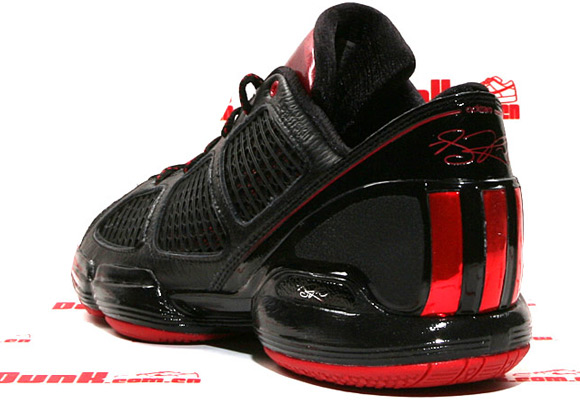 With the level of ball he’s playing right now, Derrick Rose doesn’t need any extra advantages with his game. That’s not stopping adidas from evolving their MVP candidate’s signature shoes as the season progresses.

Pics surfaced this morning of Rose’s adiZero Rose 1.5 in a low cut. The technical features are still the same and the shoe’s look is unchanged—it’s just a little lower around the ankles now.

I don’t know how you guys feel about the Rose 1.5, but it’s grown on me. I’m a huge fan of the adiZero Rose that launched at the start of the season, but that accented toe box on the shoe has won me over. It’s like an exclamation point on an otherwise understated sneaker. Plus, it doesn’t hurt when the guy who’s in the shoe is playing out of his mind every night.