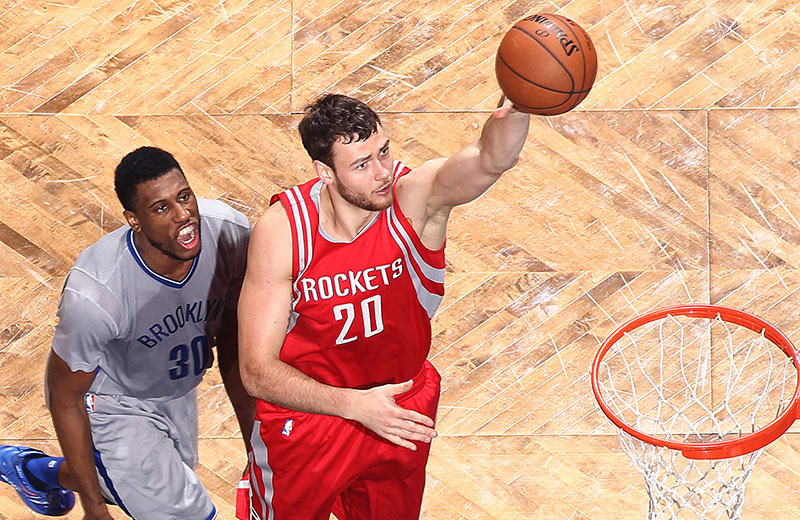 The Pistons pulled off their second deadline deal of the week on Thursday, acquiring Donatas Motiejunas and Marcus Thornton from the Rockets for Joel Anthony and a 2016 first-round pick. The pick is top-8 protected.

Per Woj and Windhorst:

In deal, Detroit will send Joel Anthony and a protected 2016 first-round pick to the Rockets, league sources tell @TheVertical

Pick Detroit sending the Rockets is top 8 protected this year and then top 10 protected next 2 years. 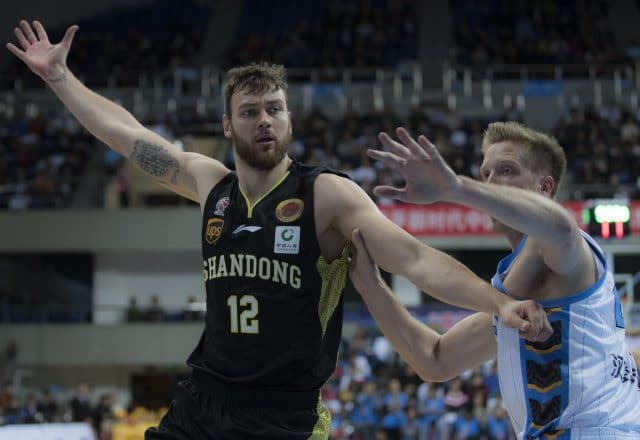 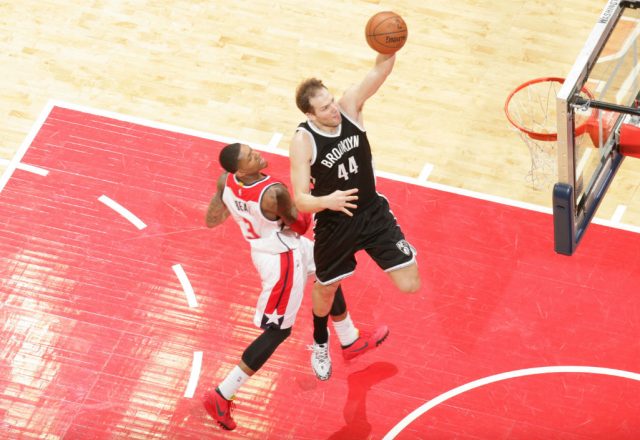 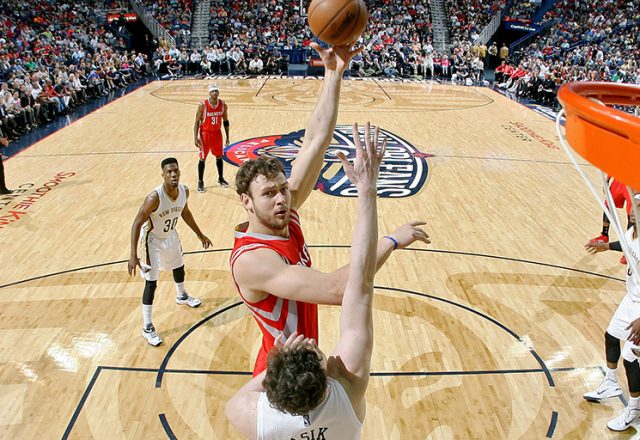 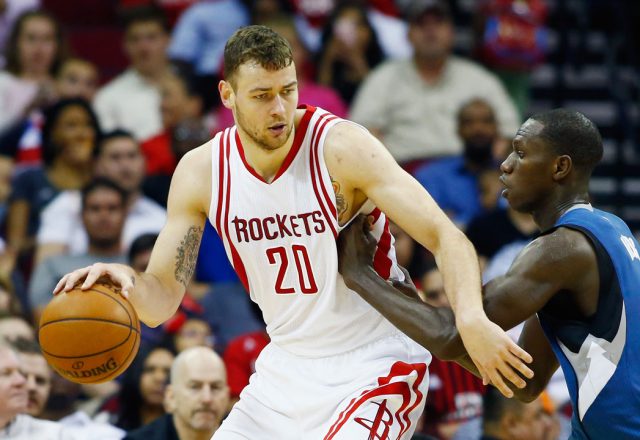