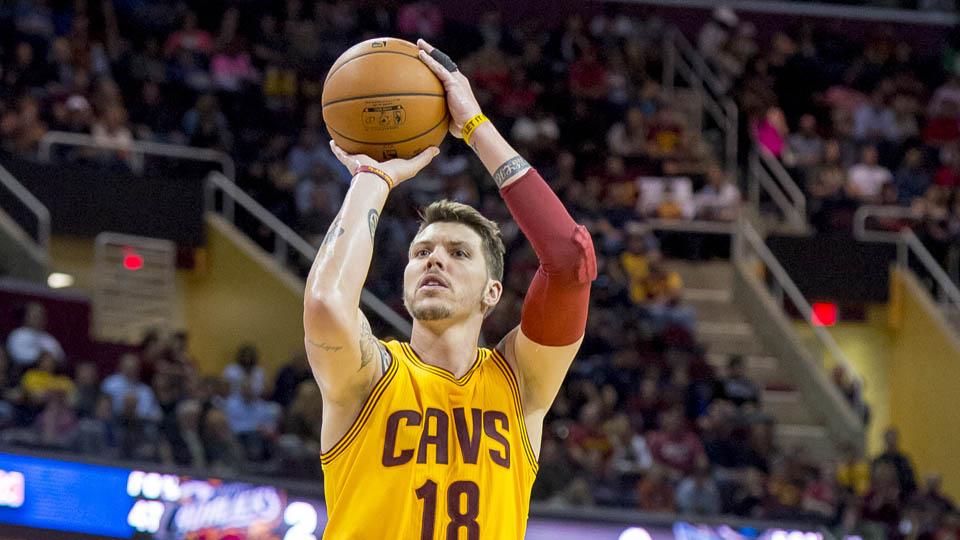 Mike Miller, acquired by Portland via trade this summer, has reportedly reached a contract buyout agreement.

Miller, 35, will enter free agency once he clears waivers.

The Denver Nuggets are said to be one of the teams interested in the veteran sharpshooter’s services.

Denver pursued Miller aggressively in free agency a year ago, before Miller signed a deal with the Cleveland Cavaliers. Denver has 14 guaranteed contracts as it begins training camp this week.

The Blazers acquired Miller in the Brendan Haywood trade in July, receiving two future second-round picks from the Cleveland Cavaliers.

Miller is a two-time NBA champion with the Miami Heat and was the 2001 Rookie of the Year over 15 NBA seasons, serving as a clutch shooter and contributor on contending teams. He has averaged 11.3 points, 4.7 rebounds and 2.7 rebounds while shooting 40.7 percent from three-point range with Orlando, Memphis, Minnesota, Washington, Miami and Cleveland.