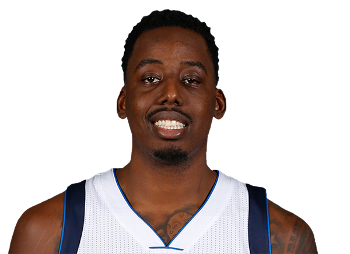 While LaMarcus Aldridge takes meetings with a variety of teams across the League, the Blazers aren’t just sitting around—they’ve signed swingman Al-Farouq Aminu to a four-year, $30 million contract: