Racing to the Rim Recap 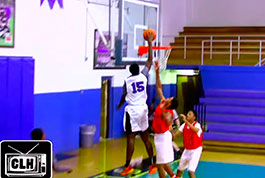 While the Nike EYBL stole the show in Lexington, there was plenty of other ballers in the Blue Grass State as well. In conjecture with the EYBL, the Kentucky Basketball Academy held their Racing To The Rim tournament, showcasing many of the region’s finest underclassmen. Blending younger EYBL teams along with some of the top local talent, Racing To The Rim brought offered an alternative to the upperclassmen led Nike event right down the road.

Two regional teams brought home the ‘chips in the older divisions, while two perennial powers on the national circuit took the crown in the younger divisions. Charlotte Court and Hoopsters won the 17U and 16U age groups respectively. The straight up loaded Georgia Stars took hime the title in the 15U and 14U divisions. If you were looking to hit a game during breaks in the action during the EYBL, were looking for a potential sleeper, or wanted to get a glimpse of the future, Racing To The Rim was where it was at.

Here are a few of the top players who caught our eye:

Even though he’s just finishing his first year of high school, Damon Harge just finished his fourth year of varsity hoops. Starting on the varsity level throughout his entire time in middle school, playing against national comp is nothing new. Throughout the weekend, he showed off his filthy handle, drilled a number of deep three pointers, and consistently broke down the defense at will. Memphis (who has already offered him) and Florida State were high profile schools that came to watch Harge lead his loaded Georgia Stars unit to the title.

Surpassing 15 million hits on YouTube, Chase Adams made himself a bit of a household name with his flare and ability to ontrol the game as a diminutive point guard. Playing the game with the composure of a lead guard well beyond his years, Adams made pinpoint passes in transition and was the type of the leader that you love to see out of a diminutive point guard. Already with an offer from Bradley on the table, Chase is working his way into becoming one of the next legit lead guards out of the Windy City.

Another youngster who was playing up, Jared Jones already has a year of varsity basketball under his belt and it definitely showed. The son of former FSU football player Craig ones has a frame built for development, was active on the glass, and showed a soft touch out to 15 feet. With a year of varsity basketball already under his belt as an eighth grader, Jones appears ready to defend his title as one of the ten best players in the class of 2019.

While Chase Adams and Kezo Brown have are well known commodities, it was Zion Young who led the team in scoring in the games that we saw. Just on the other side of Chicago in Merrilville, IN, Young showed that he could hold his own with his more highly touted teammates. He showed off a deadly pull-up, got to the rack at will, and used his strong frame to defend players all over the court. Zion will undoubtedly be a player that you’ll hear more about in the future.

One of the younger dudes in attendance, Brooks was playing up on the 15U level and had no problem holding his own with some of the EYBL powers. Reminiscent of Brandon Ingram, the lanky swingman hit open threes, put the ball on the floor, and worked exclusively from the perimeter despite being bigger than most opposing posts. Considered by many to be one of the top 10 rising freshman in the country, he certainly lived up to his rep in Lexington. 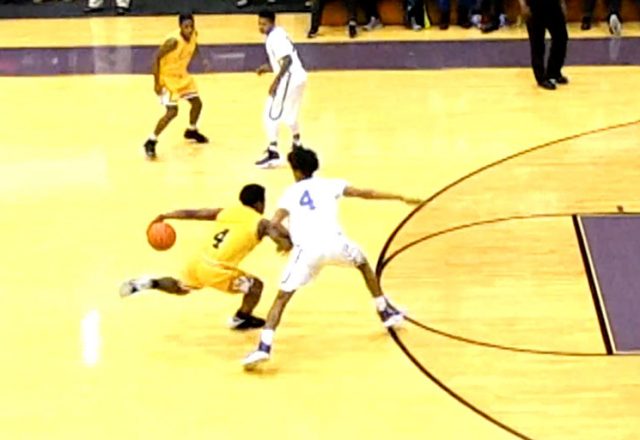 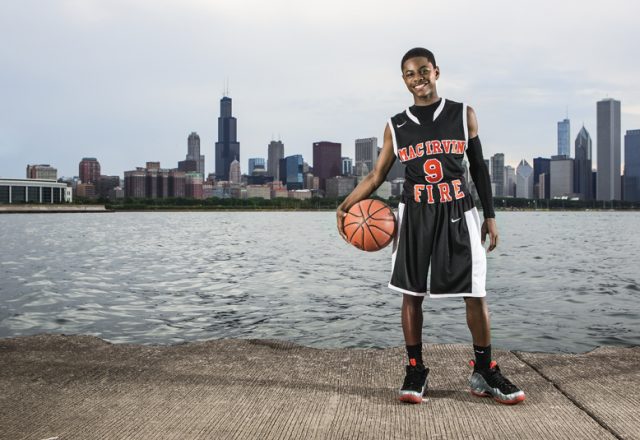 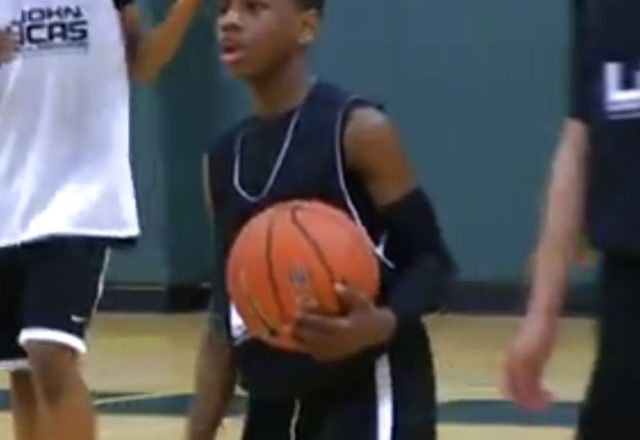 Eighth Grader Chase Adams Has The Ball On A String (VIDEO) 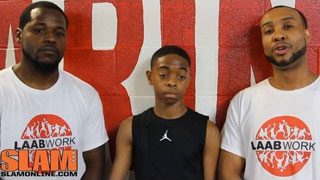