Rajon Rondo’s Agent: No Trade Request Made to Celtics 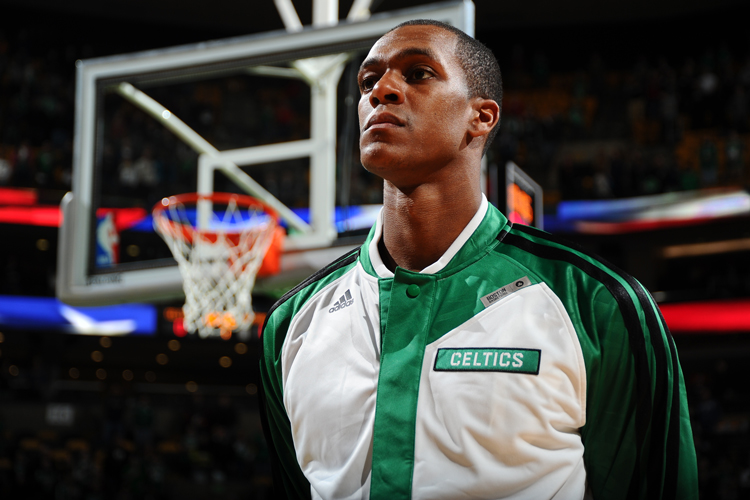 Boston Celtics point guard Rajon Rondo is entering the final year of his deal, and he’s intrigued by the prospect of testing the free agency market.

Despite having said multiple times that he wants to stay in Beantown long-term, there are reports that Rondo has asked the C’s to deal him away. Rondo’s rep denies this. Per the Boston Globe and Boston Herald) (via MassLive):

Those declarations are now being called into question after ESPN’s Jackie MacMullan said in an Around The Horn segment that Rondo has told the team “he wants out.”

“Oh, I hope so,” MacMullan said. “Just get it done. And it will happen because [Rondo’s] told them he wants out. And no one believes me, but that’s the truth. I don’t see how you get 80 cents on the dollar for him. Tell me where.”