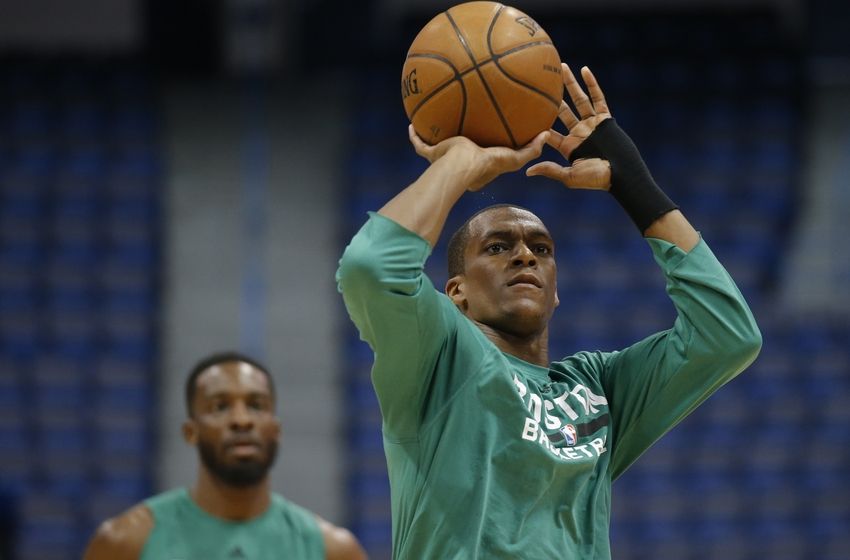 Brad Stevens says Rajon Rondo is progressing well and could begin contact drills as early as next week.

Rondo underwent surgery on his left hand following a slip in the shower at his home, and was expected to miss up to two months.

Should Rondo suit up Oct.28, he’ll have been out just under five weeks.

#Celtics captain Rajon Rondo: don't want to put timetable on return, won't be sure about opening night until cleared for contact.

Stevens did not make any promises regarding Rondo’s return timetable, but wouldn’t rule out the possibility his star guard could return ahead of schedule, potentially in time for the Celtics regular season opener on October 29th against the Brooklyn Nets.

Rondo is well aware of how speedy that timetable would be, and acknowledged to reporters [Monday] that he’s not going to push the process too much in the coming days, as he waits to be cleared for full contact on the court.

If Rondo is unable to go for the opener, look for Evan Turner to get the start at point guard in his place.