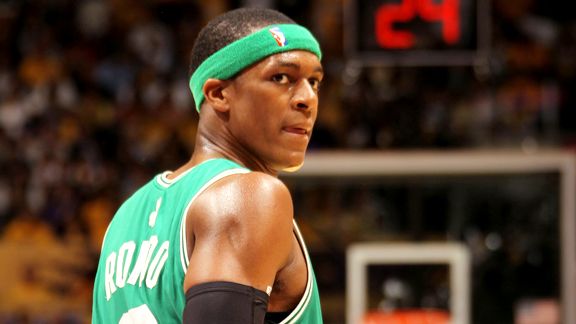 Despite the incessant trade rumors, and frustration he causes the coaching staff and front office, Rajon Rondo is still very much in the Boston Celtics’ plans for the future.

Or so they say.

The star point guard views himself as a max-level player, a belief shared by team president Danny Ainge. Rondo will earn a shade under $13 million this season, the final year of his deal with the C’s.

Per the Boston Globe and MetroWest Daily News:

Rondo is asked of he sees himself as a max-contract player. He doesn't hesitate. "Yes, I do."

#Celtics president Danny Ainge: based on his accomplishments in league at his age, Rajon Rondo fair to ask for max contract.