Rajon Rondo Traded By the Celtics to Dallas 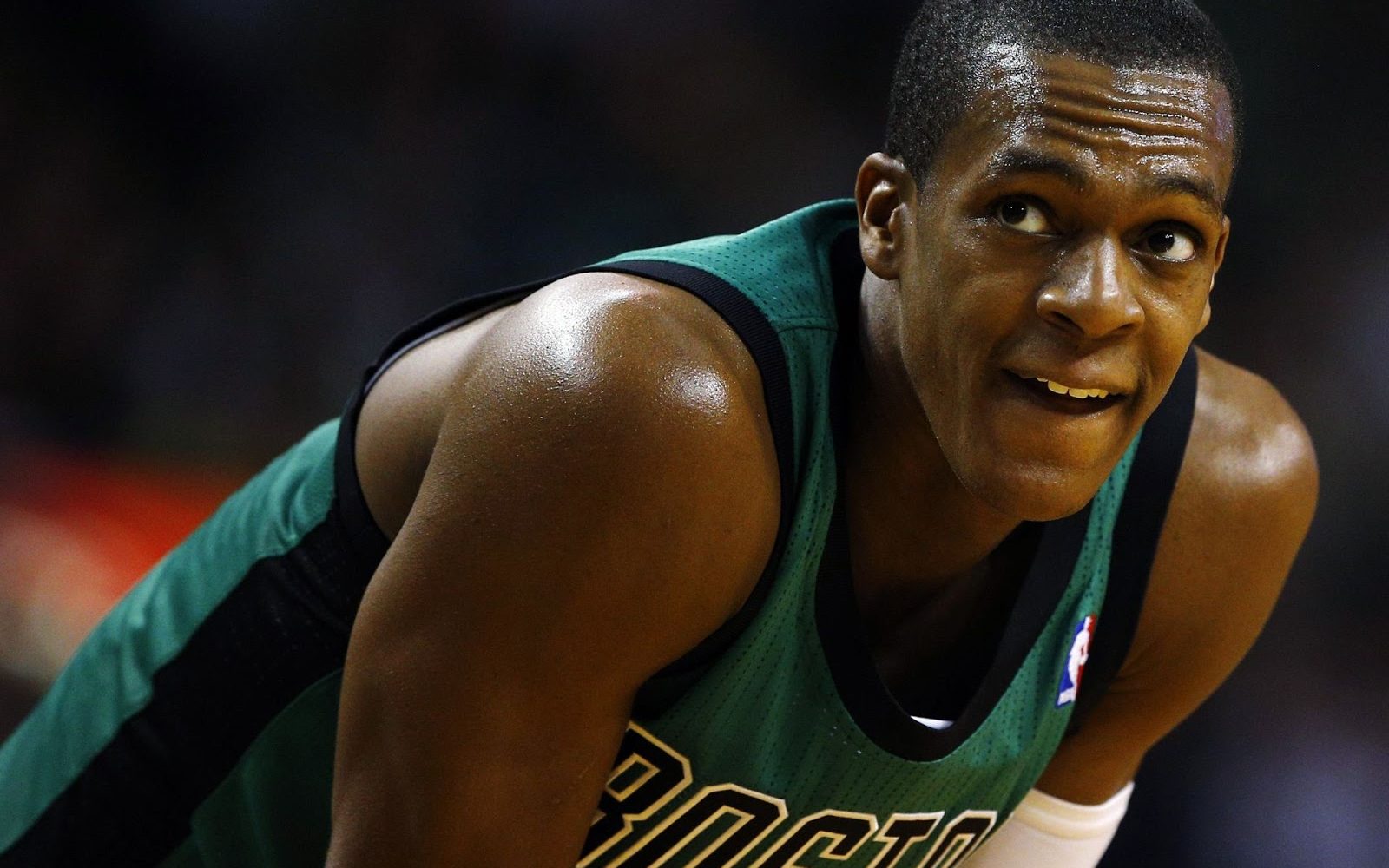 Less than a day after rumors began circulating that Dallas and Boston were discussing a possible trade for All-Star point guard Rajon Rondo, the deal is now more or less complete according to multiple reports.

The Celtics will take back Brandan Wright, Jae Crowder, Jameer Nelson, a 2015 first-round draft pick and a future second-rounder in exchange for their long-time floor general.

Rondo has made it clear to the Mavericks that he’s willing to sign a contract extension this summer, league sources said. He’ll become an unrestricted free agent in July.

The Houston Rockets dropped out of the Rondo trade talks Thursday evening, clearing the way for the Celtics to strike a deal with the Mavericks, sources said.

The Mavs and Celtics will take part in a trade call with the NBA office on Thursday night to formalize the deal.

If head coach Rick Carlisle can figure out how to incorporate the free-wheeling Rondo into his structured offensive attack, this blockbuster deal makes the (19-8) Mavericks a true title contender in the wildly-competitive Western Conference.

Rajon Rondo spent the first 8 1/2 years of his career in Beantown, posting averages of 11 points and 8.5 assists, and helping lead the C’s to the 2008 NBA championship.