Rashad McCants Claims He Didn’t Have To Go To Class At UNC, Still Made Dean’s List 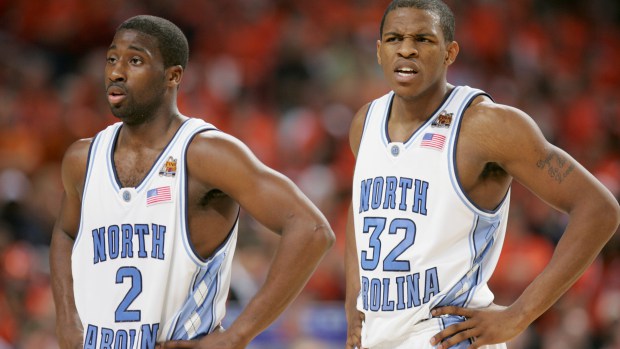 In a major interview with ESPN’s Outside The Lines, former Tar Heel Rashad McCants revealed some ugly truths about being a student-athlete at UNC. He was direct in speaking about the lengths the school went to in order to keep its basketball players in good academic standing.

Rashad McCants, the second-leading scorer on the North Carolina basketball team that won the 2004-05 national title, told ESPN’s “Outside the Lines” that tutors wrote his term papers, he rarely went to class for about half his time at UNC, and he remained able to play largely because he took bogus classes designed to keep athletes academically eligible.

McCants told “Outside the Lines” that he could have been academically ineligible to play during the championship season had he not been provided the assistance. Further, he said head basketball coach Roy Williams knew about the “paper class” system at UNC. The so-called paper classes didn’t require students to go to class; rather, students were required to submit only one term paper to receive a grade.

McCants also told “Outside the Lines” that he even made the dean’s list in the spring of 2005 despite not attending any of his four classes for which he received straight-A grades. He said advisers and tutors who worked with the basketball program steered him to take the paper classes within the African-American Studies program.

McCants’ allegations mirror and amplify many of those first made public in 2011, when the Raleigh (N.C.) News & Observer began to report about widespread academic fraud at UNC. The scandal has centered on the African-American Studies classes that many athletes took in order to remain eligible. The newspaper reported in December 2012 that basketball players on the national championship team accounted for 15 enrollments in the classes. A UNC internal investigation found that 54 classes in the department of African and Afro-American Studies were either “aberrant” or “irregularly” taught from summer 2007 to summer 2011. That investigation only went back to 2007, according to the school’s review, because the two senior associate deans who conducted the probe were told by Karen Gil, dean of the College of Arts and Sciences, to focus on that time frame. 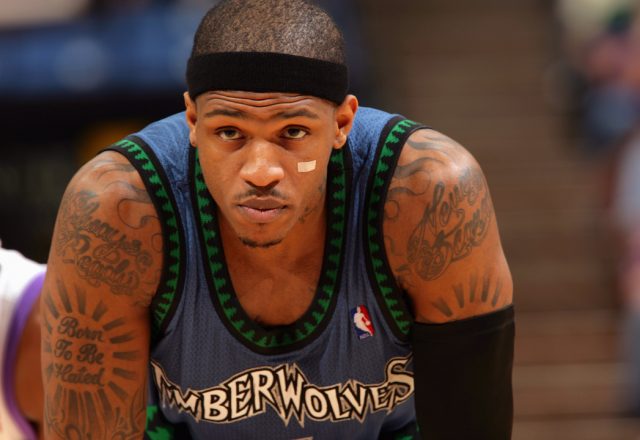 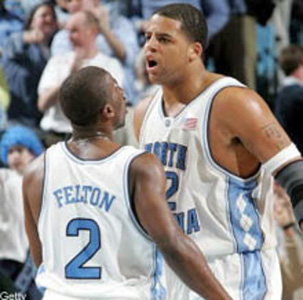 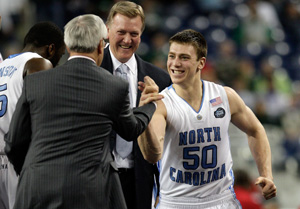 McCants Could Go to Greece?