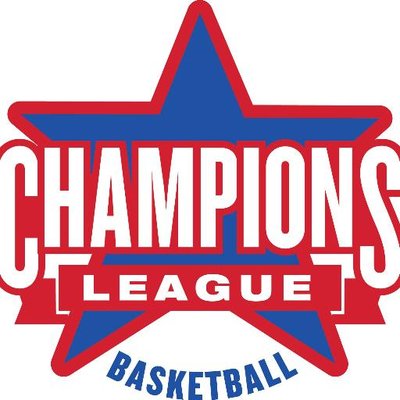 With the ever-competitive NBA no longer an option for some ballplayers, a new league, completely separate from the NBA, is set to begin, featuring heavyhitters that have retired from the L.

USA Today‘s Sam Amick broke the news that Sheed, Brandon Roy, Al Harrington, Rip Hamilton, Josh Howard and Keyon Dooling, among others, have signed up to be part of the Champions League.

The new league will debut during the NBA offseason, as an affordable alternative, but there will be a charity game in St. Louis on January 29, to benefitthe Jimmy-Valvano-inspired “V Foundation” and the “Stuart Scott Memorial Cancer Research Fund.” That game will be broadcasted on ESPN3.

Dooling is very excited about the new league. From USA Today:

The league will have 16 teams play about 30 games, with squads in New York, Boston, Philadelphia, Washington, Miami, Orlando, Atlanta and Cleveland already confirmed. Players will earn $200,000 for 90 days of work. Division-winning players get a $50,000 raise, and championship tournament winners—it’s a March Madness style tournament setup—would earn an extra $100,000 as well. 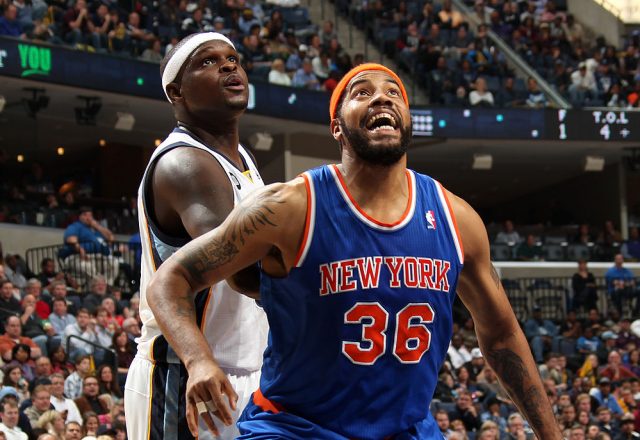 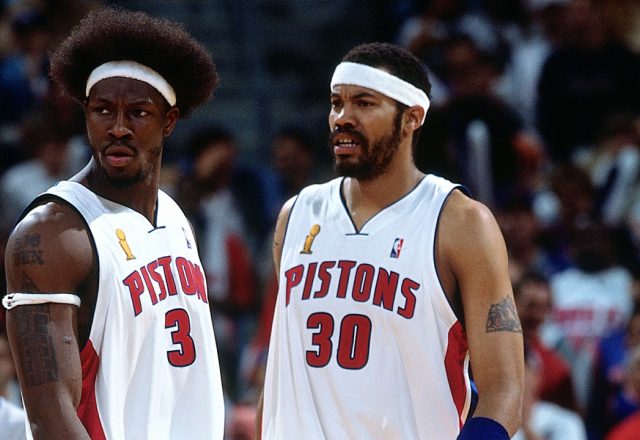