Ray Allen Says He Was ‘Catfished’ in Stalking Case 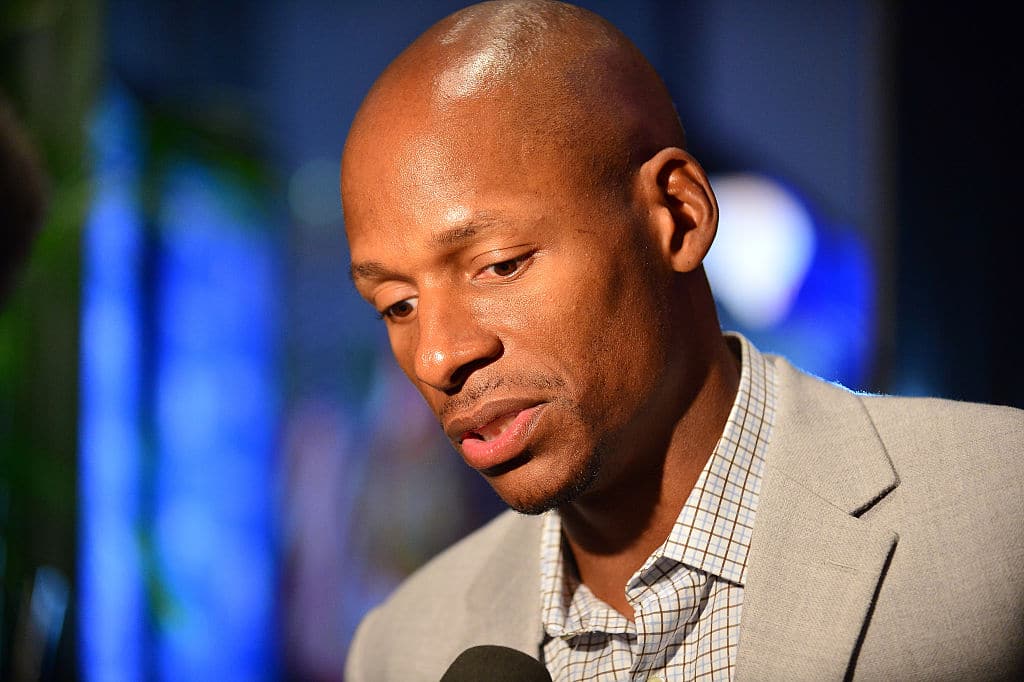 Ray Allen told a court in Orange County, Florida, that he is a victim of “catfishing,” and asked that a case where he is accused of stalking someone he met online be thrown out.

The retired NBA star filed an emergency motion a day after Bryant Coleman told the court he is being stalked.

Allen, 42, claims he was led to believe he was communicating with multiple women and that things escalated from there.

“Coleman pretended to be a number of attractive women interested in Ray Allen,” read the motion filed on Allen’s behalf. “Ray believed he was speaking with these women and communicated with them.”

In the filing, Allen said Coleman threatened to reveal details of their conversations, and that the sides eventually struck a deal to keep everything private. Allen said that deal has been violated and that Coleman has continued to harass him and his family through several social-media accounts.

“Ray regrets ever engaging with this person online and is thankful they never met in person,” [attorney David Oscar] Markus said. “This experience has negatively impacted Ray, and he hopes that others might use his mistake to learn the dangers of communicating online with strangers.” 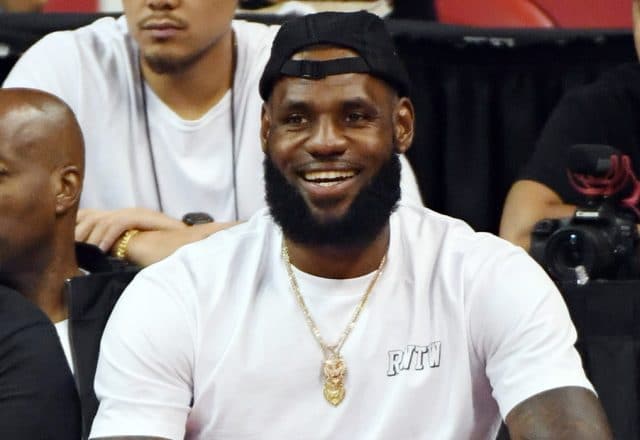 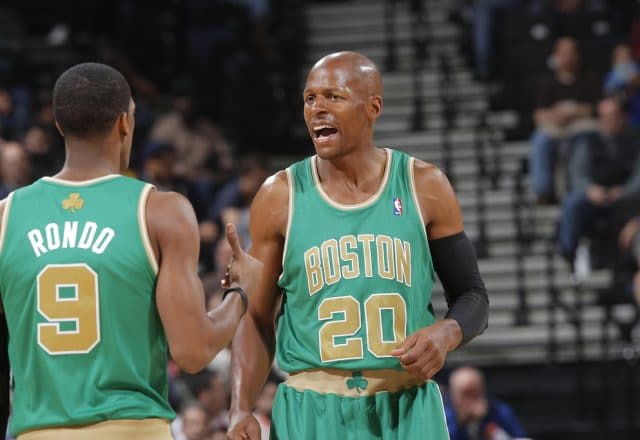