Reggie Jackson: Pistons Have No Ceiling for Next Season 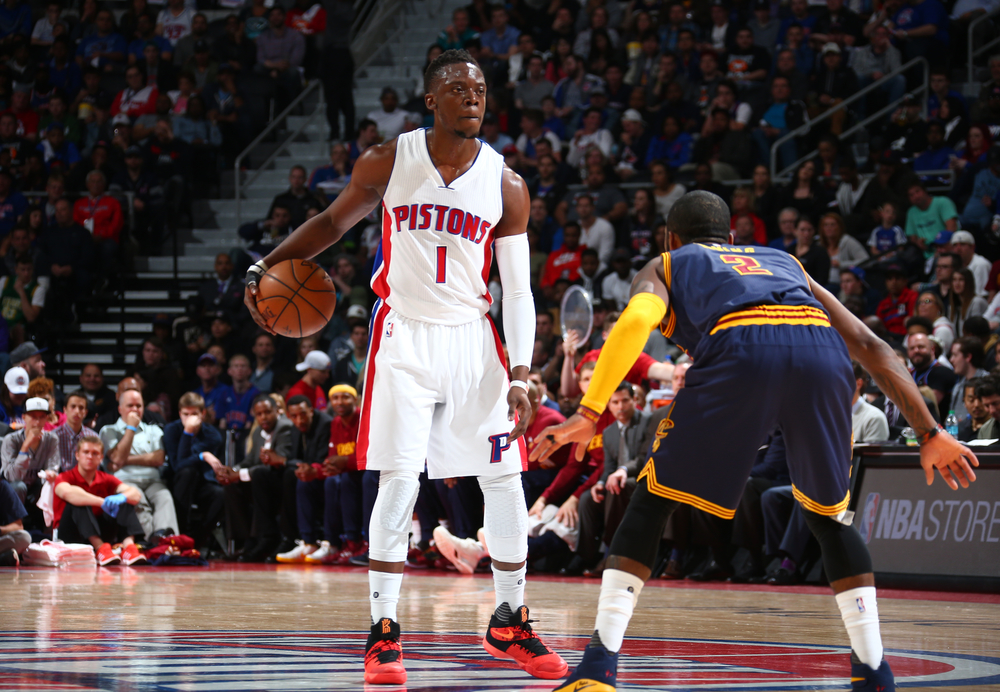 The Detroit Pistons, despite all of their braggadocio, were quickly booted out of the 2016 NBA Playoffs by the eventual champion Cleveland Cavaliers.

Point guard Reggie Jackson is ready to move past last season’s frustrating end, and says his squad has no ceiling going forward.

"There is no ceiling. We are a very confident group." –#Pistons guard @Reggie_Jackson

"We've been under the radar. People are not talking about what we did in the offseason." –@Reggie_Jackson on his #Pistons

The 26-year-old says now that the Pistons have gotten a taste of the postseason, they want a lot more.

Per the Detroit Free Press (via SiriusXM NBA Radio):

“I don’t believe there necessarily is a ceiling,” Jackson said. “We can go as far as we want. But it’s really going to come from internal growth as a team. Not just in skills but mentally, as well, and being ready for the burden of the season.

“Just stay motivated through the season. Like I said, it’s a long, 6- to 9-month season, so you’ve got to stay locked in, stay geared, you’re going to have your ups and downs, going to have your tough times, but you gotta rely upon everybody in the organization, especially the teammates that get you through it. You gotta be mentally tough and, if we can check each other, then I think we can have another great year … and have an even better year.”

Jackson said he’s been spending much of his off-season working out and staying in contact with his team. He admits, however, it’s getting a little tiring and he’s anxious to get the 2016-17 season started. […] “Once you get a taste of (the playoffs), you want more,” Jackson said. “I know going into the playoffs last year, myself, I was the only starter who had been in the playoffs. And just seeing the expressions of the guys throughout being there, seeing how they handled the playoffs, even though it was a short, four-game stretch, I think we were ready. I think we got a lot of experience out of it. Seeing the glare in everybody’s eyes. They wanted more. They definitely wanted more.”