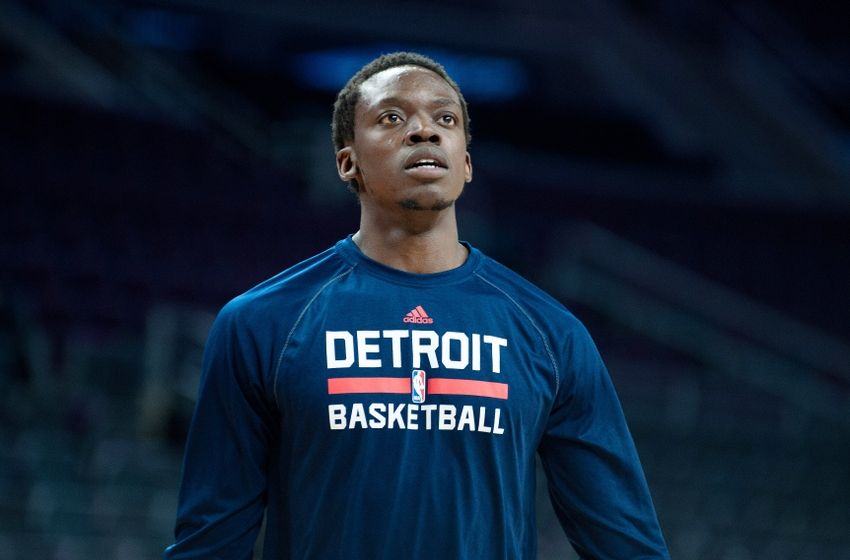 THANK YOU @Pistons organization. Looking forward to the next 5 yrs of my life #beyondblessed #glorytogod #haveahome #DeeetroitBasketballl

You already know. Its into May this season for us https://t.co/hk8Hoxo6SW

Jackson, 25, had turned down a four-year, $48 million offer from the OKC Thunder last October, and was shipped to Motown in a blockbuster deal at the trade deadline.

Pistons president and coach Stan Van Gundy wanted to fully commit to Jackson as one of the franchise’s cornerstones and will do so with a substantial investment of $16 million per season. There is no player option in the contract, league sources said.

Van Gundy and general manger Jeff Bower negotiated the deal with Jackson’s agent, Aaron Mintz of CAA, over the past 48 hours at the Orlando summer league. […] Jackson hadn’t pursued offer sheets on the market this summer, focusing on working out a deal with Detroit.

Jackson was traded to the Pistons in February, and eventually showed significant flashes of the talent that been relegated to playing behind All-Star Russell Westbrook in Oklahoma City. Jackson has had a strong determination to run an NBA team of his own and formed a strong bond with Van Gundy and the young Pistons’ core.