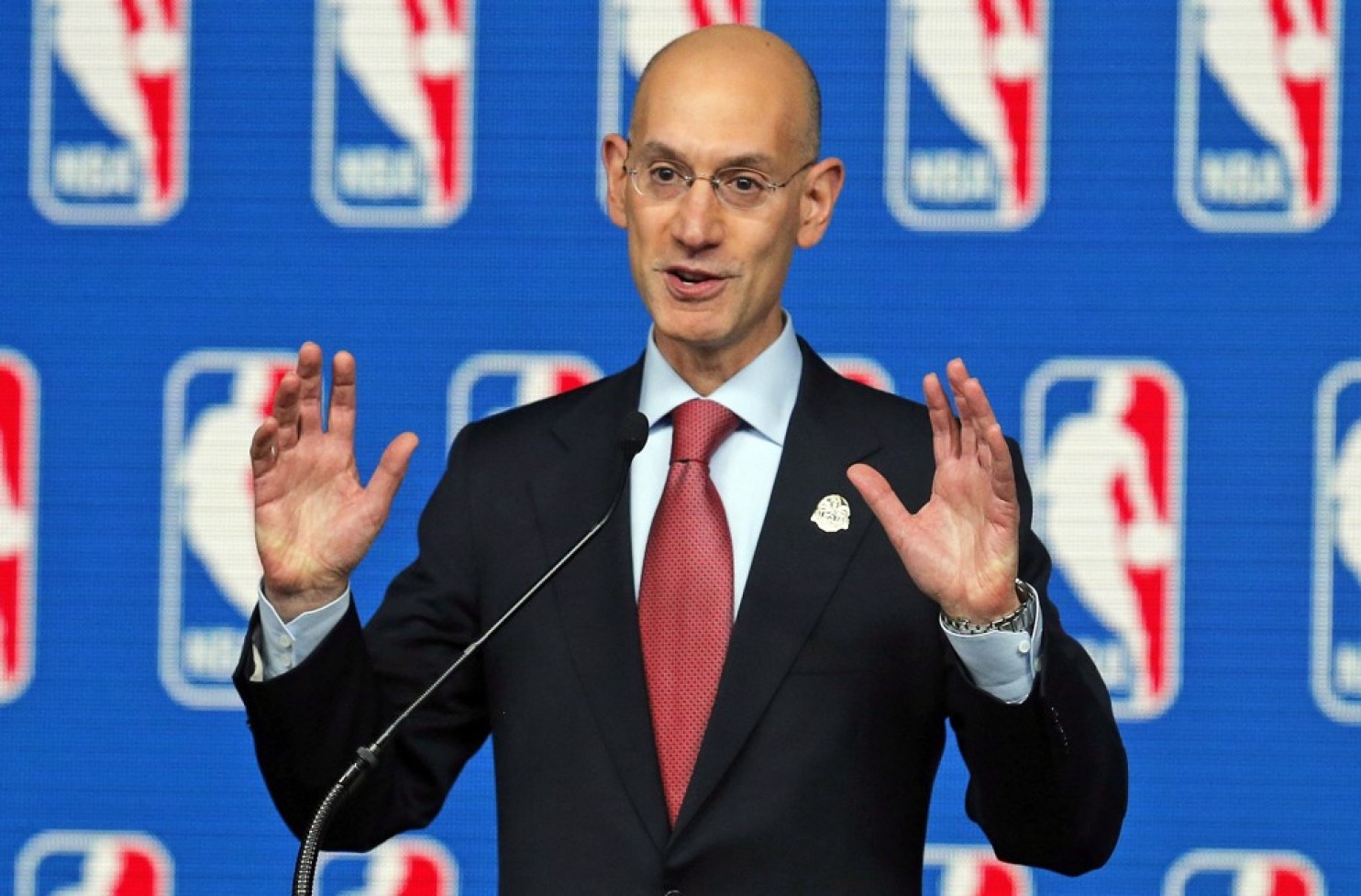 According to Forbes and its annual ranking of teams’ finances, there are now eleven franchises valued at over $1 billion.

The average NBA team is reportedly worth $1.1 billion, representing a 74% jump from last year:

There are now 11 NBA teams worth at least $1 billion, by our count, compared to three a year ago. The Los Angeles Lakers lead the way at $2.6 billion, up 93% over last year. The Lakers finished with their second worst record in franchise history at 27-55 last season and are faring even worse this year, but the team has the richest local TV deal in the sport: a 20-year, $4 billion contract with Time Warner that kicked off in 2012. Ratings on SportsNet LA were off 54% last year, but the team still pocketed $125 million for the season from Time Warner. The team’s operating income (earnings before interest, taxes, depreciation and amortization) was an NBA-record $104 million in a year when Kobe Bryant missed all but six games. The haul would have been even greater, but the Lakers were forced to contribute $50 million to the NBA’s revenue-sharing pool last season. The Lakers had the NBA’s highest revenue at $293 million, net of revenue sharing.

The value of the New York Knicks shot up 79% to $2.5 billion, ranking the team second overall (the Knicks edged out the Lakers last year). Ratings for Knicks games on MSG fell 29% as the team stumbled to a 37-45 record, but the team still drew the biggest TV audience in the NBA at 163,000 viewers per game on average. The Knicks’ income fell 45% last season after missing the playoffs and incurring a $36 million luxury tax bill.