Report: Al Jefferson Returning to Hornets, Will Be Free Agent Next Summer 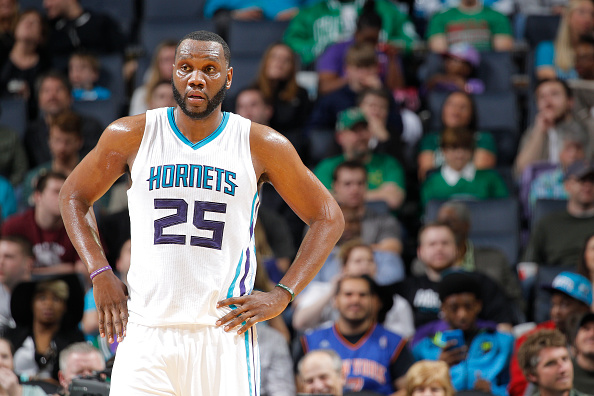 Al Jefferson is coming back to the Charlotte Hornets for one more year, rather than opting for free agency, according to Marc Stein of ESPN.com. Jefferson, who averaged 16.6 ppg and 8.4 rpg in 2014-15, has one more year on his deal in Charlotte and will hit the free agent market next summer.

Facing a Monday deadline to invoke the final remaining season on his contract or opt for free agency, Charlotte Hornets big man Al Jefferson is staying right where he is, according to his agent.

Jeff Schwartz, Jefferson’s longtime agent, told ESPN.com he will formally notify the Hornets that his 30-year-old client will delay his next foray in free agency for one more year.

Jefferson, for his part, said in April after the Hornets missed the postseason that he was unlikely to opt out, citing “unfinished business” in Charlotte. 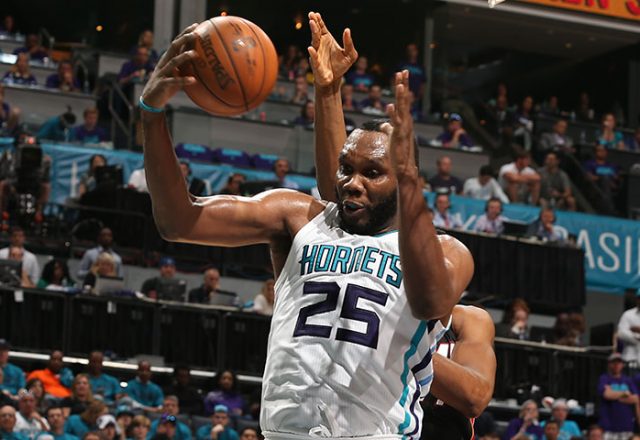 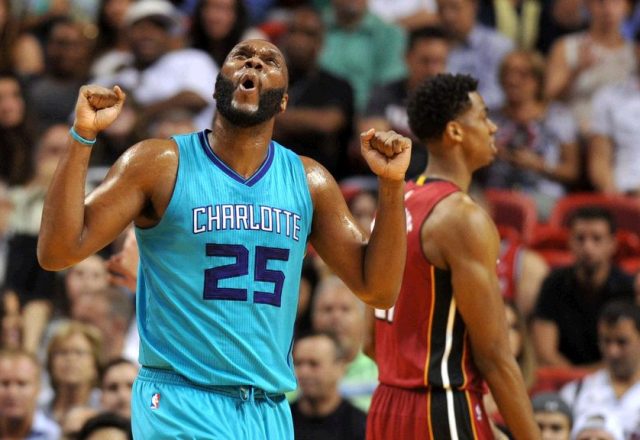 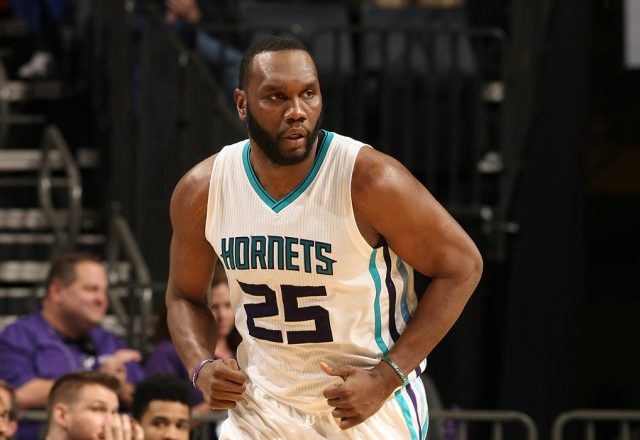 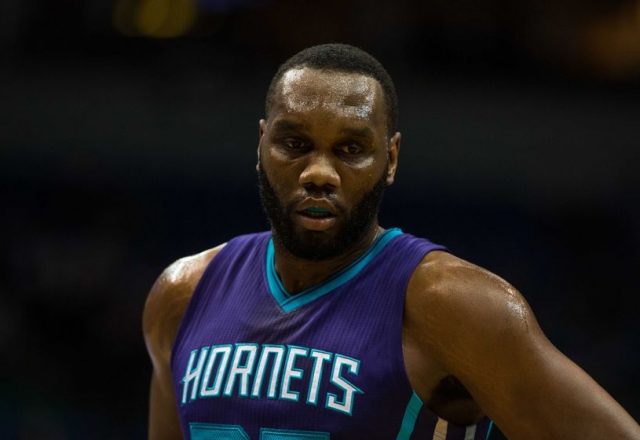 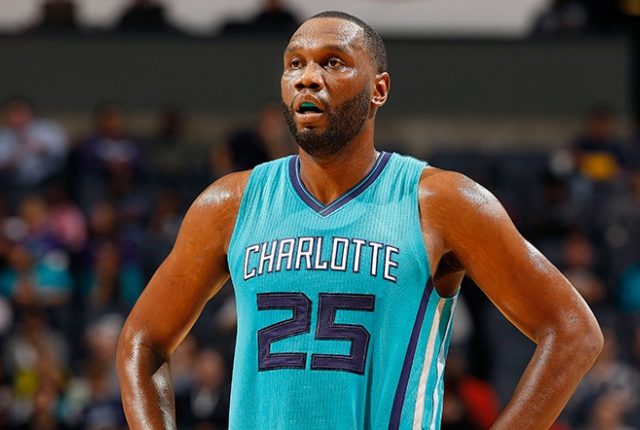 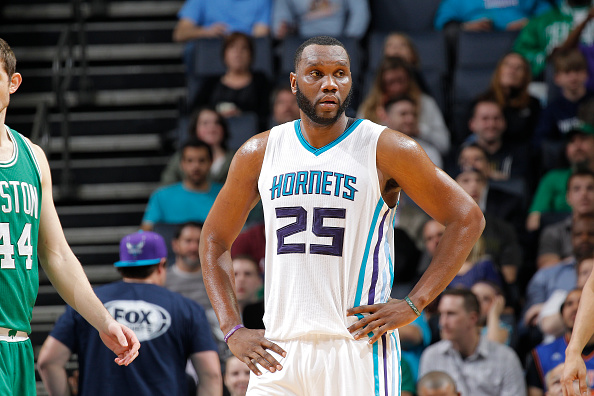 Al Jefferson on Dropping 20 Pounds: ‘Every Popeye’s Commercial I See, I Turn The TV Off’