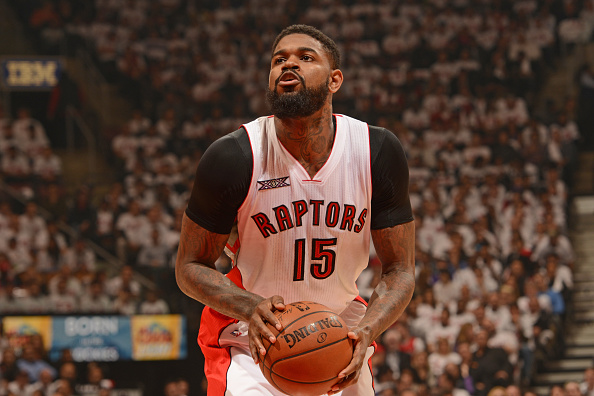 Big man Amir Johnson, formerly of the Toronto Raptors, is signing a two-year deal with the Boston Celtics worth $24 million, according to Adrian Wojnarowski of Yahoo! Sports:

Johnson, one of the best forwards on the market, departs after six seasons with Toronto. He gives Boston a long, athletic and experienced dimension that it needed in its frontcourt.

Johnson averaged 9.3 points and 6.1 rebounds in 75 games for the Raptors last season. 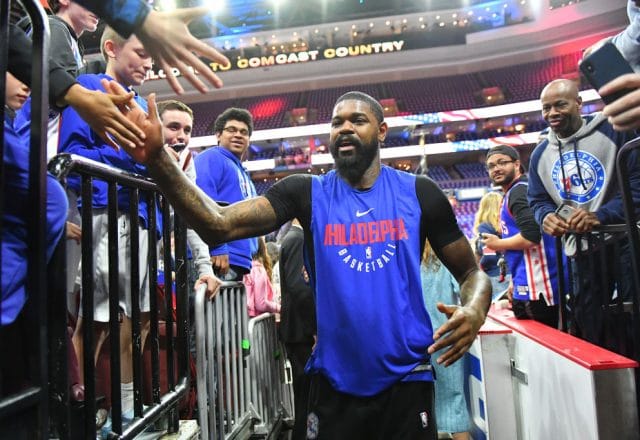 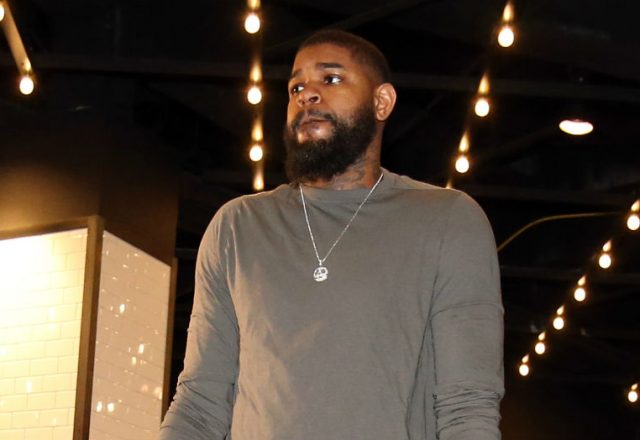 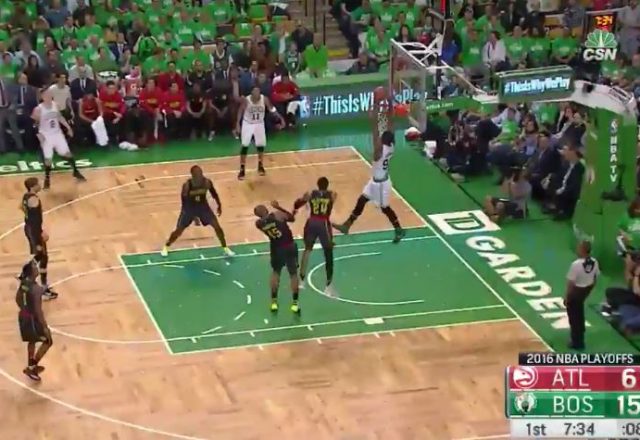 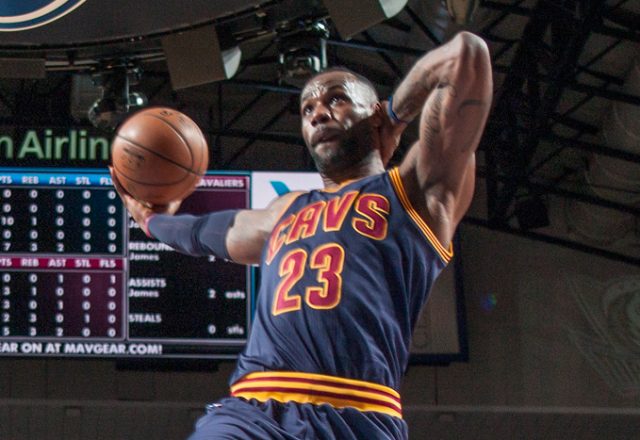