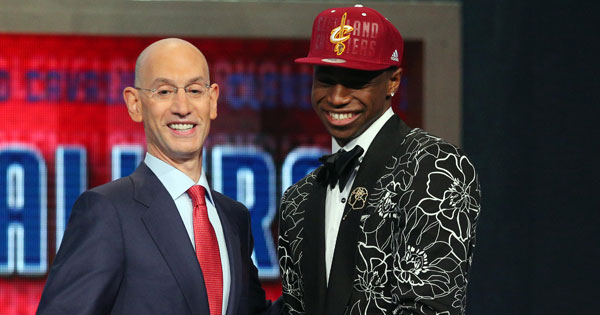 At the moment, Cavaliers rookie swingman Andrew Wiggins' camp believes he won't be traded to Minnesota for Kevin Love.