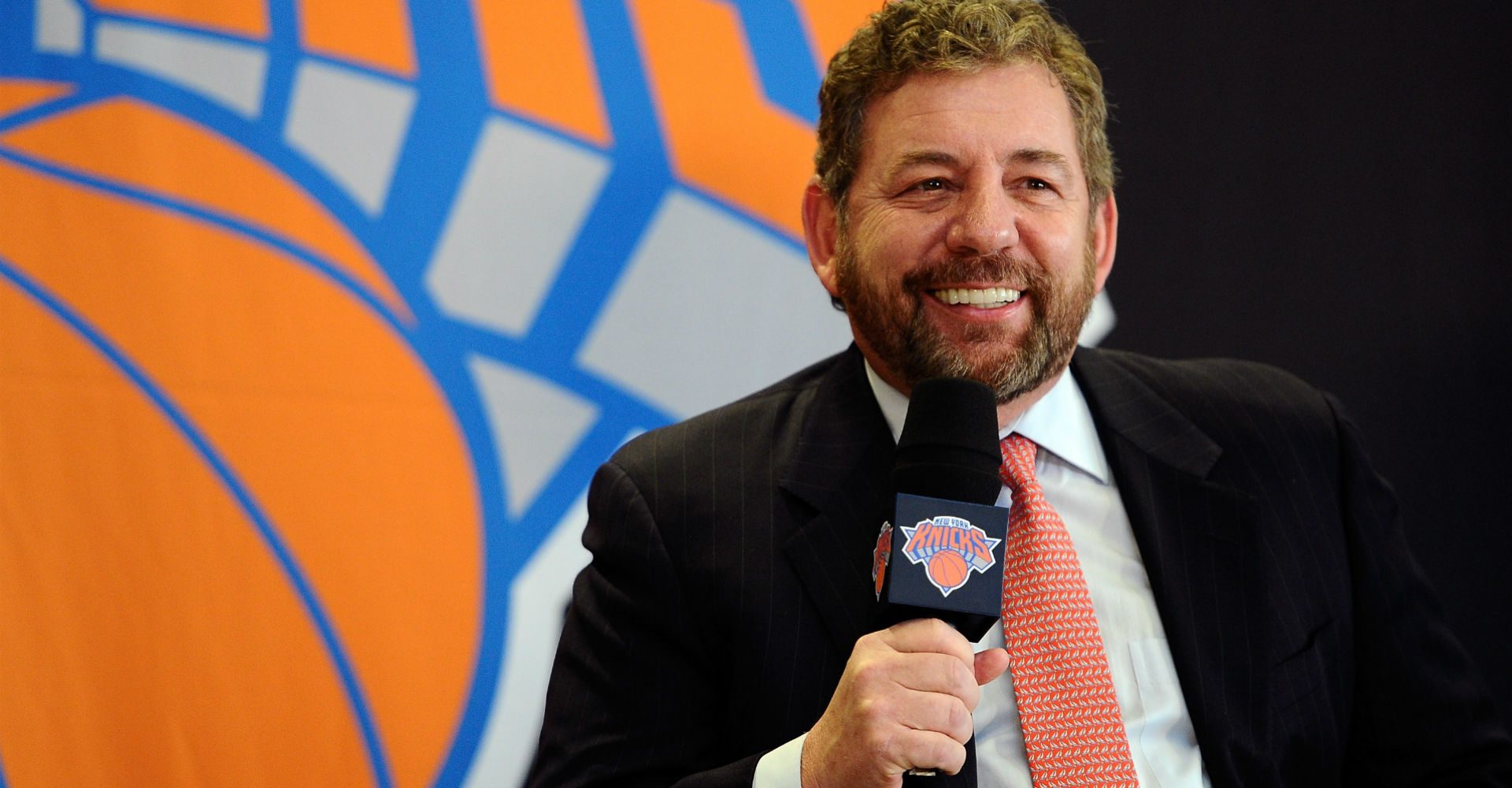 The value of NBA franchises continues to skyrocket—Forbes has crunched the numbers, and says the average team is now worth north of a billion dollars, with the New York Knicks leading the back at $3 billion.

Two years ago, the Knickerbockers were valued at $1.4 billion.

LeBron James, to no one’s surprise, is the L’s highest-earning player:

The result: The average NBA franchise is now worth $1.25 billion, up 13% over last year on the heels of a 74% gain the previous year after the national media deals were completed.

The New York Knicks reclaim the top spot from the Los Angeles Lakers after a one-year hiatus, thanks to a new cable deal and the highest premium-seating revenue in the league at almost $90 million. The split of the media and sports assets of Madison Square Garden Company in September precipitated a new media rights deal for the Knicks with the MSG regional sports network. The 20-year pact kicks off this season and is worth $100 million in the first year. We value the Knicks at $3 billion, up 20% and fourth most among U.S. sports franchises behind only the Dallas Cowboys ($4 billion), New England Patriots ($3.2 billion) and New York Yankees ($3.2 billion).

Rounding out the top five are the Chicago Bulls ($2.3 billion), Boston Celtics ($2.1 billion) and Los Angeles Clippers ($2 billion). Thirteen teams are worth at least $1 billion, up from just three two years ago. […] The league’s 30 teams generated $5.2 billion in revenue last season and $900 million in operating profit (earnings before interest, taxes, depreciation and amortization). Both are records. The NBA’s 2011 collective bargaining agreement, which enhanced revenue sharing for poorer small market teams and cut player costs, means that every team except one—billionaire Mikhail Prokhorov’s Brooklyn Nets—turned an operating profit last season.