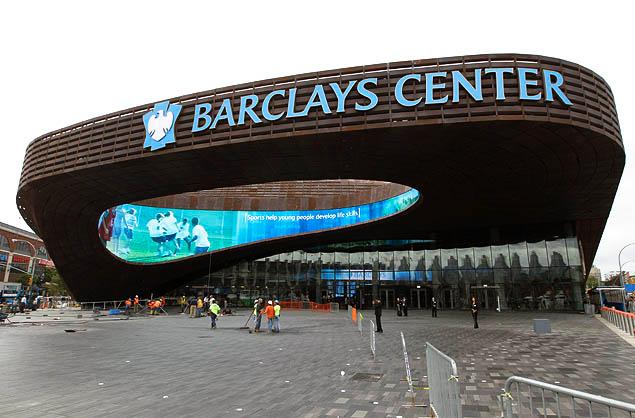 Bruce Ratner is reportedly putting his 55% controlling stake in Barclays Center up for sale, just two years after the arena opened for business.

The Brooklyn Nets’ former majority owner sold the franchise to Mikhail Prokhorov, who is also said to be looking to unload his investment in the team.

The venue ranks as the most popular arena in the country, based on ticket sales for concerts in the first six months of the year, according to Pollstar. And beginning next year, in addition to the Brooklyn Nets, it will be home to the NHL’s New York Islanders.

Indeed, if one of those two teams’ owners does not buy the arena — the Nets’ controlling owners hold the other 45 percent stake of the building — the structure would join a select list of venues in sports: an arena hosting two professional sports teams, but all three entities having separate ownership.

Barclays Center opened in 2012 and in 2013 it was named Sports Facility of the Year at the Sports Business Awards. The arena has more than $30 million in annual cash flow, investment banking sources said, adding that such an amount would translate to a top valuation of $750 million for the arena.