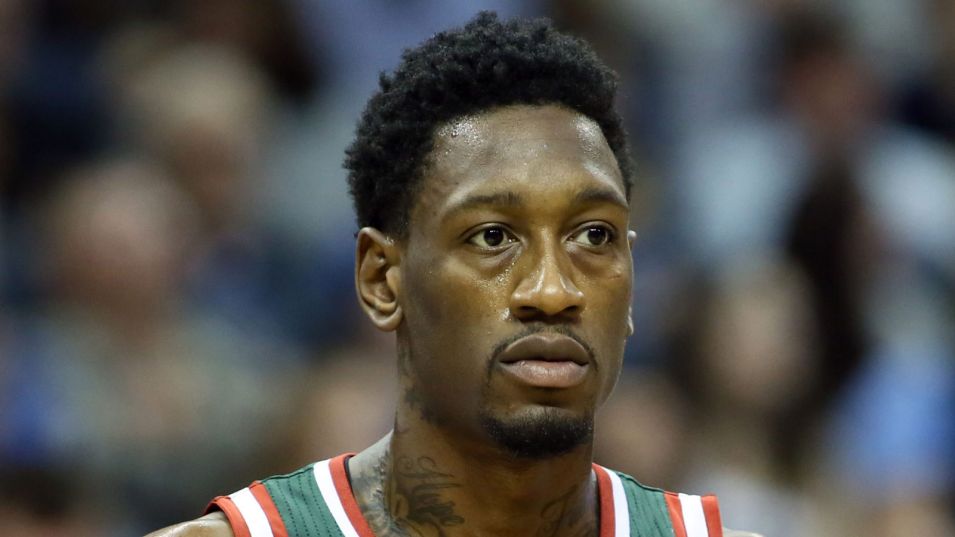 The Larry Sanders Era is over in Milwaukee, according to a published report.

The Bucks have begun negotiating a buyout with the embattled big man.

Due to thumb and eye injuries, as well as suspensions, Sanders has only suited up for 50 games since inking a four-year, $44 million extension with the Bucks in the summer of 2013. He refuted rumors that he wanted to quit basketball, and was suspended at least ten games for violating the NBA’s drug policy (a habit he vowed to kick.)

Buyout discussions have begun between the Milwaukee Bucks and Larry Sanders that would make the recently suspended big man a free agent, according to league sources.

“Soon you all will know the truth,” Sanders tweeted last week. […] When asked last week about Sanders’ status, Bucks coach Jason Kidd told local reporters: “That will be determined during the break.”

NBA players don’t face suspensions for violating the league’s anti-drug policy until their third such violation. Sanders was suspended for the final five games of the 2013-14 season and, through the most recent suspension, forfeited more than $1 million of his $11 million salary this season.