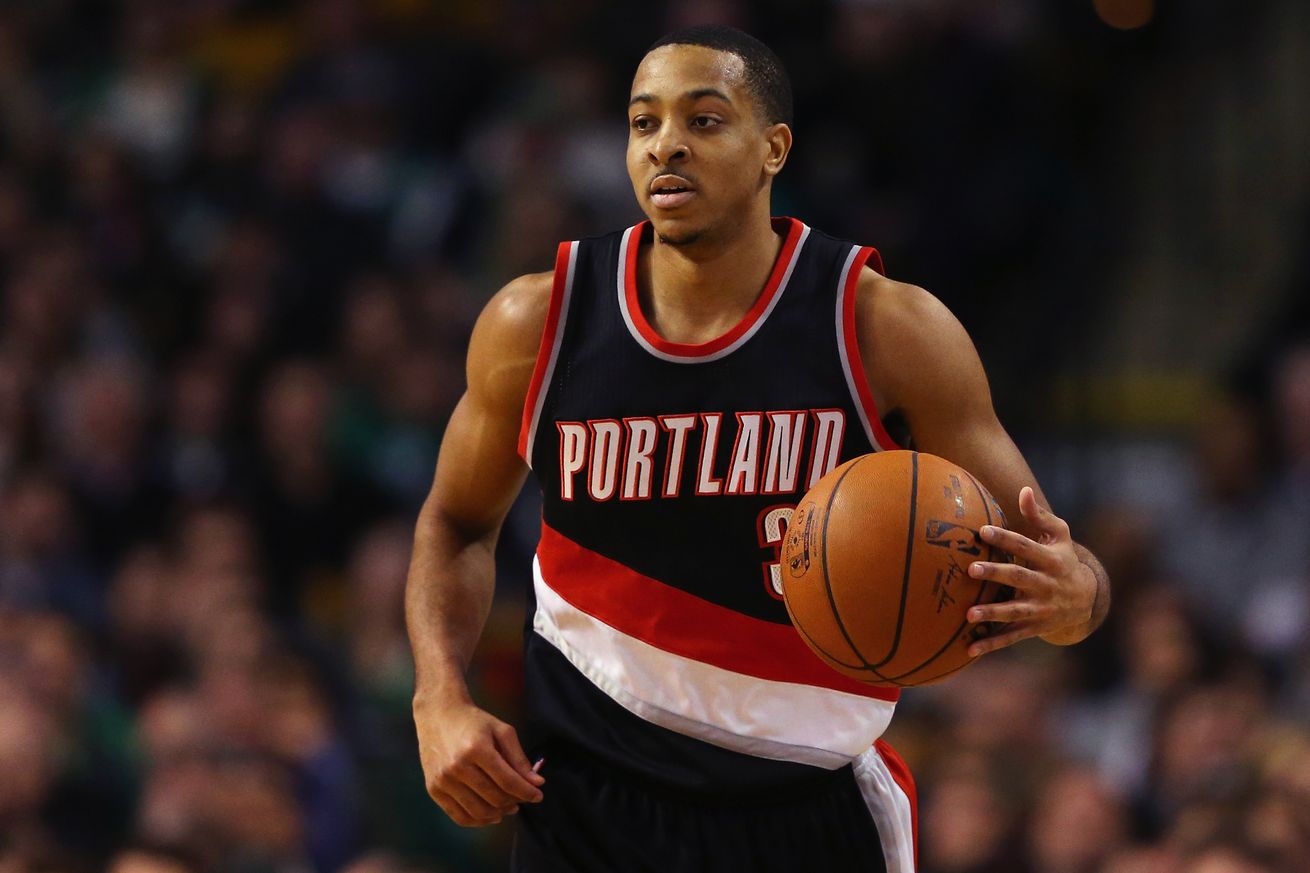 The Portland Trail Blazers and guard C. J. McCollum have reportedly come to terms on a four-year, $106 million contract extension.

The max deal is said to include no options or trade kickers.

McCollum, 24, was named the NBA’s most improved player this past season.

McCollum started his breakout in the 2015 playoffs – averaging 17 points – and carried that momentum into a stellar 2015-16 season when he averaged 20.8 points and 4.3 assists. McCollum is part of a core of players drafted into the Blazers organization under (GM Neil) Olshey – and developed under coach Terry Stotts – that has signed long-term extensions in the past two years. […] (Damian) Lillard (five years, $139 million), (Allen) Crabbe (four years, $75 million) and Meyers Leonard (four years, $41 million) are among Portland draft picks secured for the long term.