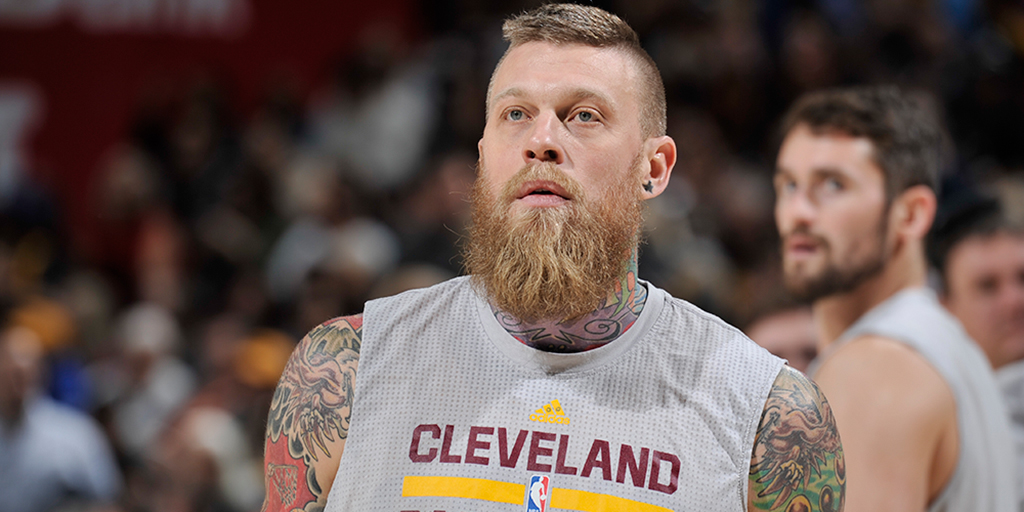 The Cleveland Cavaliers have announced that Chris “Birdman” Andersen has been traded to the Charlotte Hornets for a protected second round pick. Charlotte also received cash considerations.

The Cleveland Cavaliers have traded center Chris Andersen and cash considerations to Charlotte for a protected second round pick, General Manager David Griffin announced on Monday from Cleveland Clinic Courts. Andersen, who signed as a free agent on July 21, appeared in 12 games this season with averages of 2.3 points and 2.6 rebounds.

Birdman tore his ACL in December and will reportedly be waived by the Hornets:

The move opens up a roster spot for the Cavs, who recently brought in Derrick Williams on a 10-day contract.