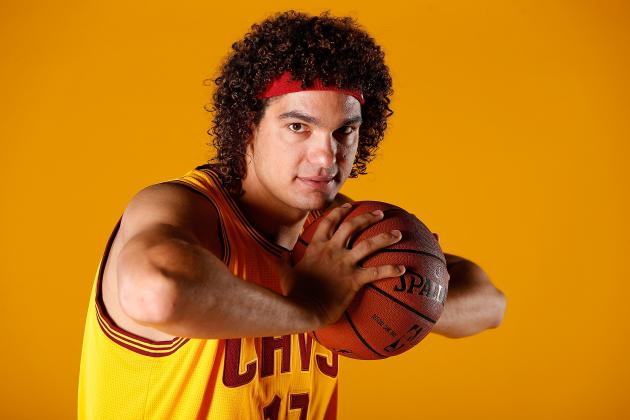 Contract discussions between Anderson Varejao and the Cleveland Cavaliers are moving in the right direction – both sides are reportedly close to agreeing to 3-year, $30 million pact.

Varejao, 32, is in the final year of his current deal.

He has spent his entire 10-year career with the Cavs, and is one of superstar LeBron James’ closest friends in the L.

The Cavaliers and Varejao, sources said, have been eager to finalize terms on a new pact before the start of the new season.

Varejao, 32, was in the final year of a six-year, $49 million pact and is earning $9.7 million this season. The Brazilian started for the Cavaliers in Thursday’s opener against the Knicks ahead of the younger Tristan Thompson, who is also hoping to secure a contract extension before Friday’s deadline for first-round picks from the 2011 draft to receive extensions from the teams that drafted them.