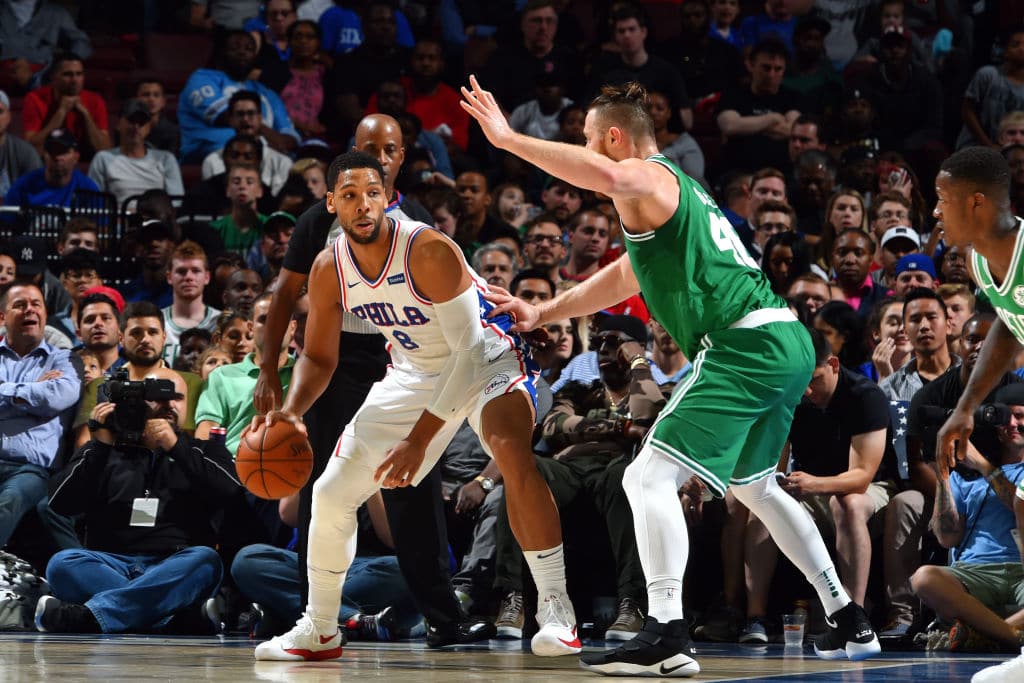 The Boston Celtics reportedly “have expressed the most interest” in Jahlil Okafor, who continues to push for a way out of Philadelphia.

Sixers GM Bryan Colangelo refused to give the 21-year-old a contract buyout.

Okafor has only played in one game this season, and says he simply is “trying to get on the court.”

“Bryan didn’t think [a buyout] would be a great idea,” Okafor said Wednesday, “because he said he would be giving me away to a team for free. But that’s pretty much where we stand right now.”

“I didn’t expect Nov. 1 to hit [and] I would be here,” he said. “That’s why these past few weeks when [reporters] ask me questions about the rotation and stuff like that, I’ve been calm because I didn’t think I would still be here today. I didn’t think that Bryan would keep me, honestly.