Celtics Trade Joel Anthony to Pistons for Will Bynum (UPDATE) 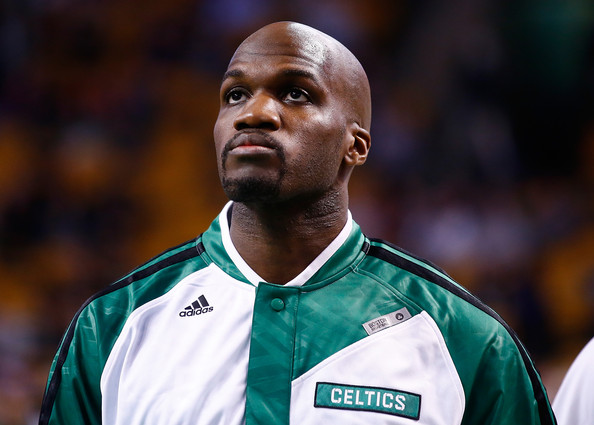 The Boston Celtics have acquired guard Will Bynum from the Detroit Pistons in exchange for center Joel Anthony: http://t.co/cLbxBp1P5r

Anthony, 32, had mostly been glued to the bench in Beantown since the Celtics acquired him from the Miami Heat last January.

The Celtics appear to be making the move with roster flexibility in mind. They have 16 fully guaranteed contracts on their books and must trim that to 15 before the start of the regular season. Swapping Anthony, who is set to make $3.8 million this season, for Bynum, who will earn $2.9 million, will save the team $900,000.

It’s not clear if Bynum will stick with the Celtics. It could hinge on whether the team makes any additional moves before the season tips later this month.

If the Celtics ultimately elect to waive Bynum, the $900,000 savings from the trade would give them additional flexibility with the goal of staying under the tax line this season.