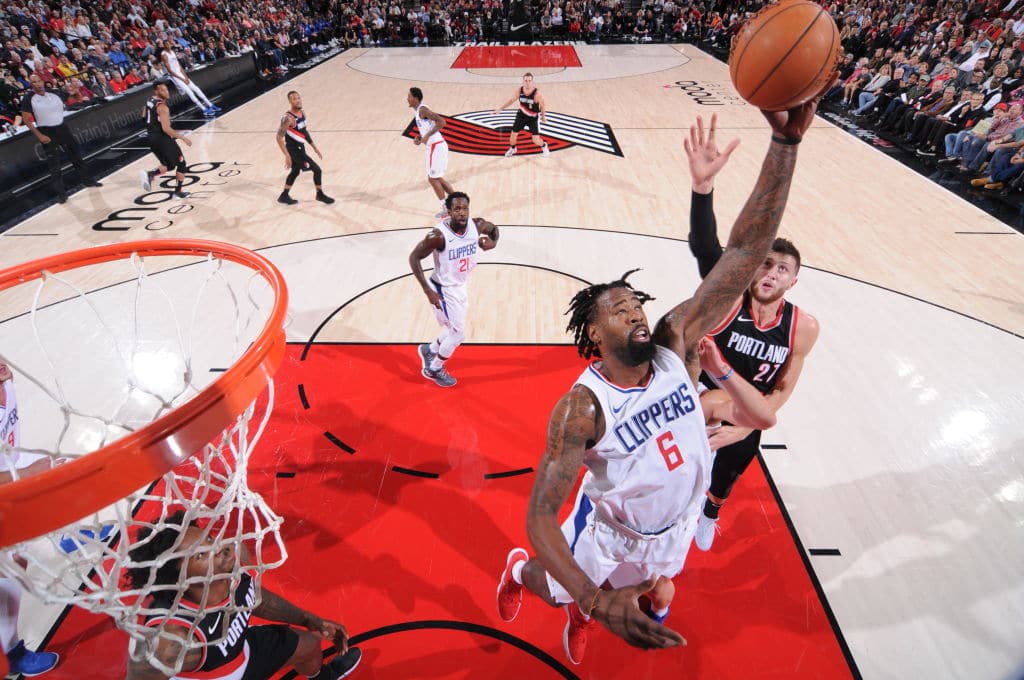 No formal offer was made.

The Clippers are said to be asking for a first-round draft pick and young players in return for Jordan.

That would be somewhat similar to what they got when trading Blake Griffin to the Detroit Pistons for Avery Bradley, Tobias Harris and Boban Marjanovic as well as first- and second-round draft pick. The Clippers also sent the Pistons Willie Reed and Brice Johnson in the deal.

Any team that trades for Jordan will want to first know if he’s willing to pick up his player option for next season (which would pay him $24.1 million) and also sign an extension.

Otherwise, Jordan could be a rental for a few months and then leave to become an unrestricted free agent. Teams that are interested in Jordan are hesitant to acquire him under those circumstances, according to the executives.