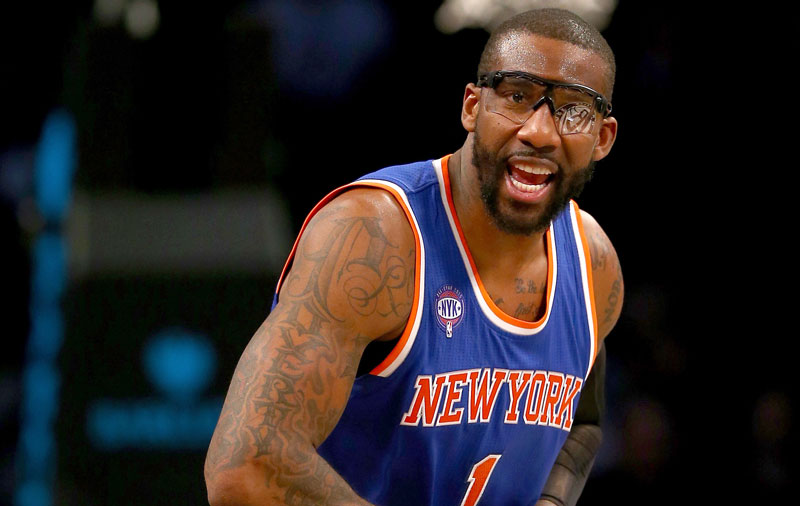 If Amar’e Stoudemire opts to pursue a buyout arrangement with the Knicks, the Dallas Mavericks would be considered the front-runners to sign the big man, according to ESPN. Stoudemire will spend the All-Star break to ponder his future with the Knicks.

The Dallas Mavericks would be considered front-runners to sign Amar’e Stoudemire if the 13-year veteran opts to pursue a contract buyout from the New York Knicks, according to league sources.

Stoudemire made it clear in his public comments that he’s not yet sure if he wants to seek a buyout from the Knicks to join a contender for the stretch run, but sources told ESPN.com that Dallas has quickly emerged as a prime landing spot if he becomes a free agent.

The Mavericks remain keen to sign Stoudemire’s fellow former All-Star big man Jermaine O’Neal, sources said, and are prepared to make the needed roster room to accommodate both O’Neal and Stoudemire should they become available.