Report: Derrick Rose is ‘Deliberating’ His Future, In Contact with Cavs Front Office 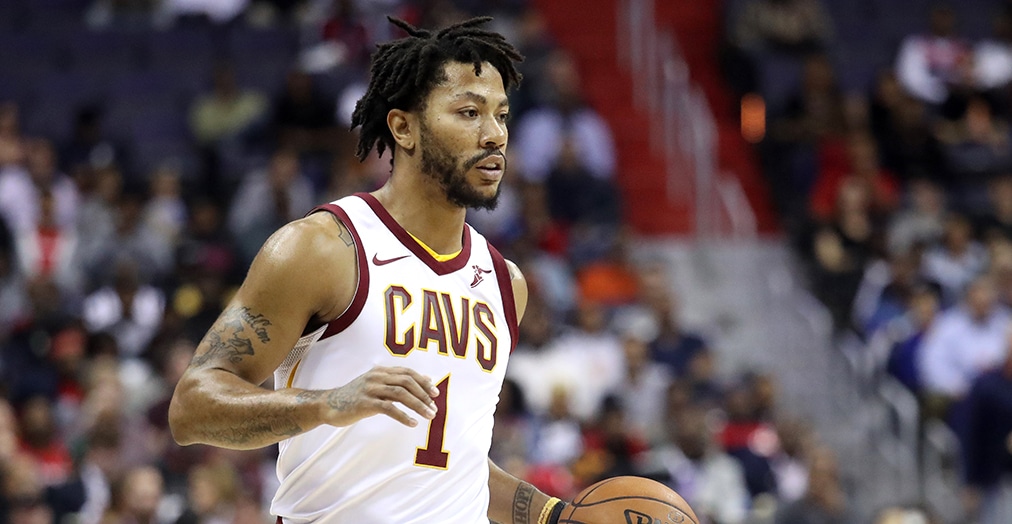 Derrick Rose is still “deliberating on whether he wants to work toward returning from a sprained ankle to re-join the Cavaliers this season, or even continue his NBA career,” according to a report from ESPN.

News broke on Friday that the 29-year-old Rose had decided to take a leave of absence from the Cavs, reportedly fed up with the constant injuries he’s endured since tearing the ACL in his left knee in the 2012 playoffs. He’s suffered major injuries to his knees and seemingly everlasting ankle injuries.

Team officials say that Rose was given permission to be away from the team. ESPN reports today that Rose has been in contact with the Cavs front office. Stay tuned for more updates.