According to ESPN’s Chad Ford, former Syracuse guard Dion Waiters has likely received a promise by an NBA team in the upcoming Draft. Waiters pulled out of the NBA Draft combine on Thursday morning, and several teams have confirmed he has cancelled all of his remaining workouts. Waiters is projected to get drafted mid-to-late lottery, and Ford already has some speculation on which team may have given him the promise: “No one knows where the promise is (or whether it’s just a smokescreen by his agent), but a number of teams pointed to the Blazers, Raptors and Suns and possibilities. The Raptors are very high on Waiters, but a promise seems unlikely considering that the team is open to moving its pick for a veteran small forward. The Blazers are a possibility, although some wonder if new Portland GM Neil Olshey could make such a significant commitment two days into his job. The Suns are also high on Waiters, but you wonder if his agent would agree to a promise that low in the lottery.” 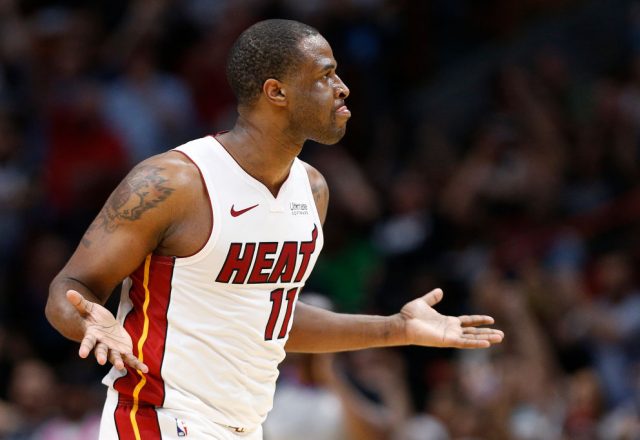