Doc Rivers Says the Clippers Core Should Remain Intact, No Matter What Happens In The Playoffs 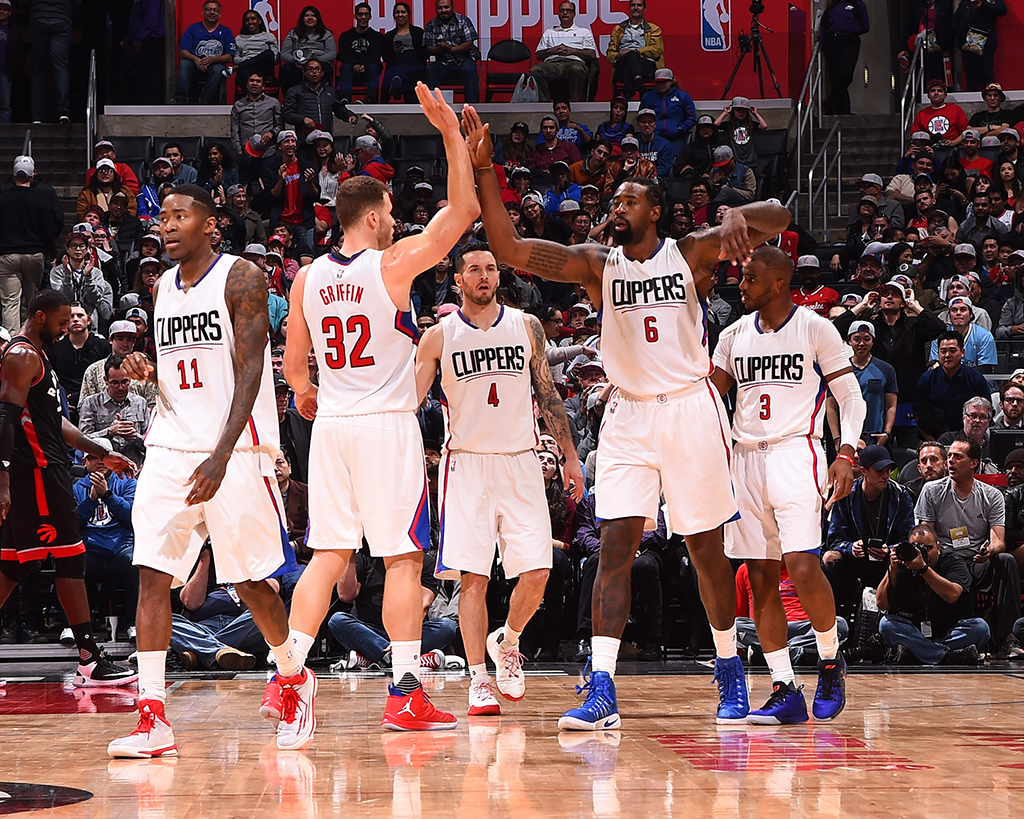 Come July 1st, the Los Angeles Clippers will be in a potentially volatile situation.

Chris Paul, Blake Griffin, and JJ Redick are all set to hit the free agency market, and questions have been raised as to whether this is the last hurrah for the established core (which includes DeAndre Jordan, who is on the books through 2018-19). Of course, in the new NBA, these players stand to make a lot of money. Keeping the three of them would be an expensive venture—projections peg the total at around $196 million when you add the luxury tax.

Still, head coach Doc Rivers believes the group should remain intact and continue to compete, even if they don’t make a deep run in the playoffs.

Here’s my argument to [the question of whether all that luxury tax is worth it]. Let’s say we don’t win this year — which I think we will, [but] let’s say we don’t. Do you give up on a 50-win team that has proven that they’re really close, or do you hang in there and keep trying to maybe make changes around [the core].

I always use Utah as a great [example]. Thank God Karl Malone and Stockton didn’t listen to people, you know what I mean? They fell [in the playoffs], and kept trying and kept trying. And finally, late in their careers, they finally broke through to the Finals. They didn’t win it [all]. But you know, that’s the pursuit. I just think it’s so easy to [say], ‘Hey, they should break up,’ from the outside. And I think that’s such an easy opinion.