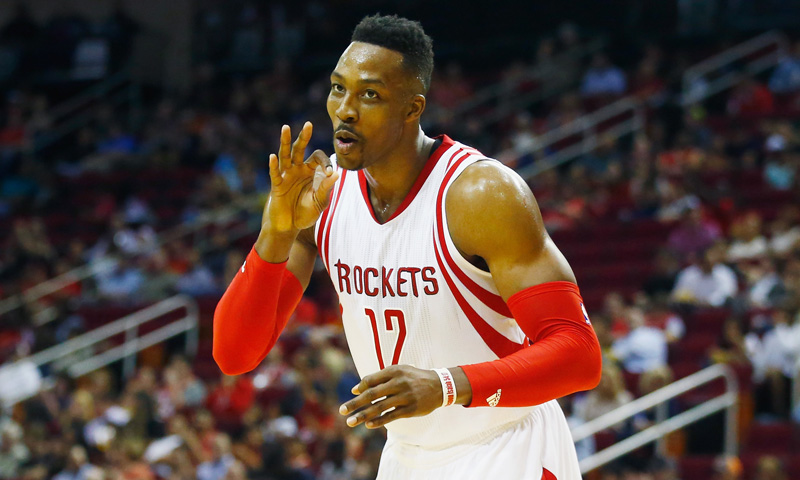 Dwight Howard would entertain the idea of returning to the Magic this summer, according to Bleacher Report’s Ric Bucher.

According to @RicBucher, Dwight Howard is exploring his options and could potentially make a return to the Magichttps://t.co/nakuppZEuW

Howard is expected to turn down a player option worth about $23.3 million and explore all his options, including re-signing with the Rockets.

Howard might be interested in the Magic, but the question begs asking: Do the Magic want Dwight Howard?