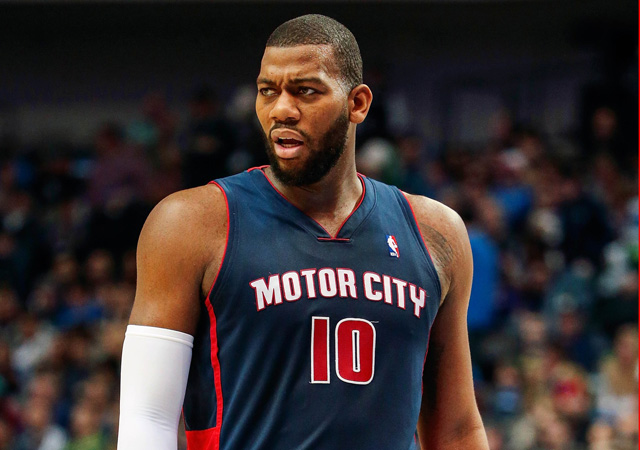 The cat and mouse game between restricted free agent Greg Monroe and the Detroit Pistons appears to be coming to an end. Monroe will reportedly ink a 1-year, $5.7 million qualifying offer by the Oct.1 deadline, potentially setting him up for a big payday as an unrestricted free agent in the summer of 2015. Per USA Today:

Monroe has informed the Pistons he plans to sign the qualifying offer ($5.479 million) for one season, spend 2014-15 in Detroit and become an unrestricted free agent next summer. […] Once Monroe signs the qualifying offer, he cannot be traded without his consent.

Monroe, 24, decided to take control of his free agency rather than let free agency control him. In a sense, Monroe is purchasing free agency for the price of the qualifying offer. He didn’t want to sign an offer sheet and give the Pistons a chance to match and he has declined to sign any offer from the Pistons.

Monroe will be one of the best big men available next summer and is expected to receive several offers. He received two max offers this offseason, but a sign-and-trade deal could not be reached, a person familiar with situation said. […] Monroe is a versatile big man who can play in the high post or low post and is an able passer. He averaged 15.2 points and 9.3 rebounds for Detroit last season and has averaged 14 points, nine rebounds, 2.3 assists, and 1.2 steals in his four seasons in Detroit. He has had 72 double-doubles in the past two seasons.