Report: Hawks Inform Marco Belinelli That He Will Be Traded Before Deadline 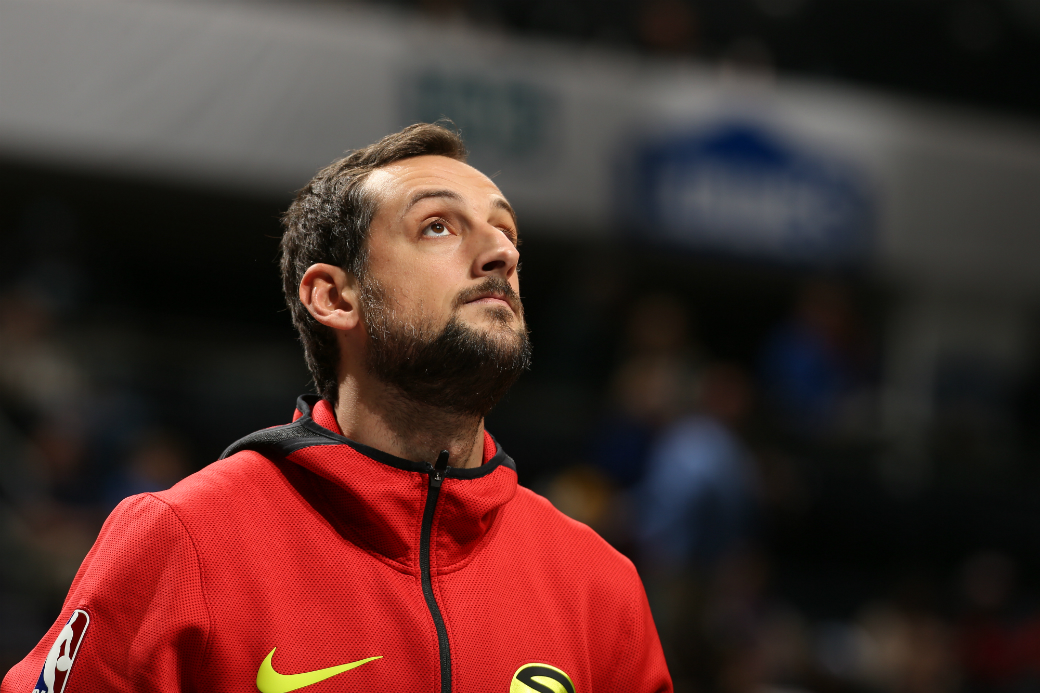 The Atlanta Hawks – a team reportedly in full-scale sell mode – have informed veteran guard Marco Belinelli that he will be moved by the Feb. 8 trade deadline, according to Marc Stein of the New York Times:

The Hawks have informed veteran sharpshooter Marco Belinelli that he is on course to be traded by Thursday’s 3 p.m. deadline, league sources say. Atlanta said to still be weighing its options in terms of exactly where it will send him with multiple teams interested

Belinelli sat out Tuesday’s game against the Grizzlies as Atlanta continues to search for a deal. He is averaging 11.4 points on 41 percent from the field and 37 percent from three.

The Heat are apparently among the “multiple teams interested” in the sharpshooter, via Barry Jackson of the Miami Herald.

Hearing Heat among teams with interest in Atlanta swingman Marco Belinelli, who reportedly has been told he is on course to be traded.