Report: Isaiah Thomas To Come Off Bench In Lakers Debut 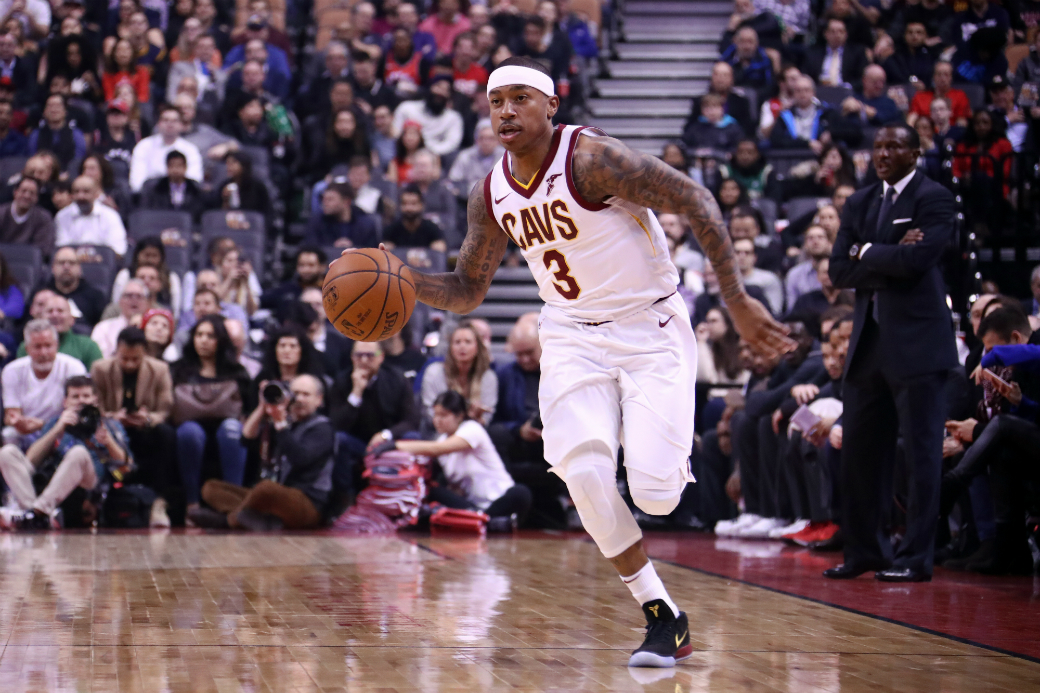 Former All-Star Isaiah Thomas, who was dealt from Cleveland to LA ahead of the trade deadline, will reportedly come off the bench in his Lakers debut on Saturday, according to ESPN‘s Chris Haynes:

Isaiah Thomas will come off the bench when he makes his Los Angeles Lakers debut ‪Saturday night against the Dallas Mavericks, league sources told ESPN.

Lakers coach Luke Walton and Thomas had dinner together in Dallas on Friday and discussed expectations and roles.

With the young Lakers playing their best ball of the season — they have won eight of their last 10 contests and 12 of their last 16 — Walton’s intention is to integrate Thomas slowly into the offense, and the point guard is in agreement with that, sources tell ESPN.

The plan is for Thomas to eventually work himself into position to join the starting five, according to sources.

Since returning from injury, Thomas has averaged 14.7 points and 4.5 assists through 15 games.