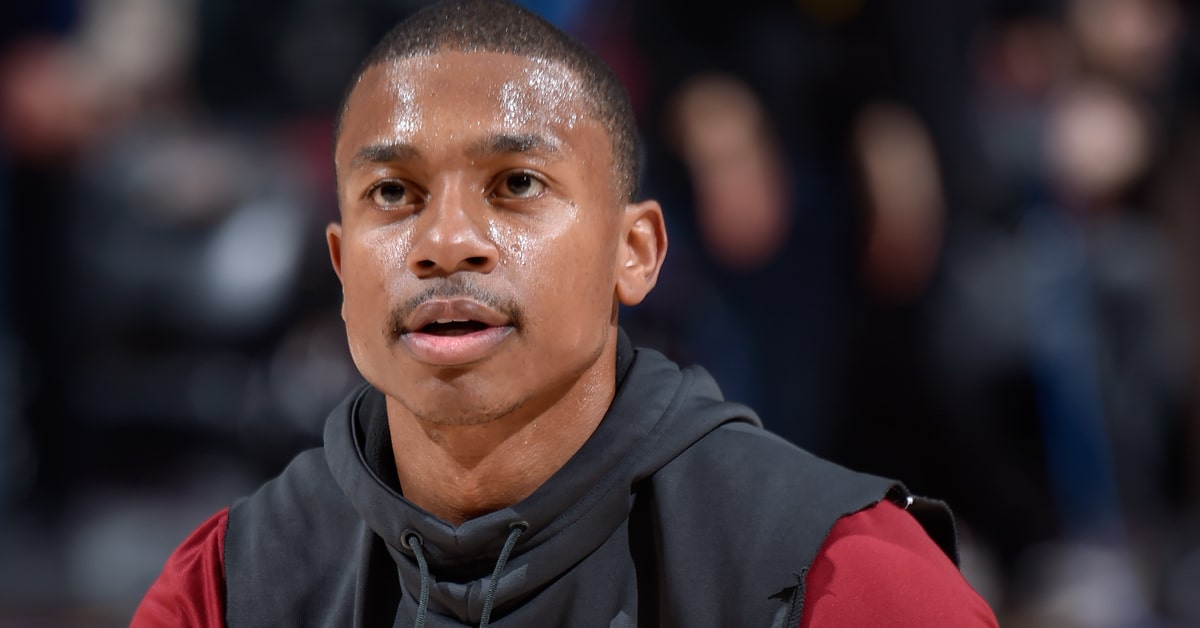 Cavaliers guard Isaiah Thomas has progressed to three-on-three drills and reportedly could return to the court by mid-December.

Appearing on ESPN 850 WKNR on Tuesday, Brian Windhorst said Isaiah could be well ahead of his original mid-January timetable.

Windhorst: Internally, the #Cavs are shooting for mid-December for a return of Isaiah Thomas. He is ramping up to 3-on-3 work.

Thomas continues to make steady progress in his recovery from a torn labrum in his right hip.

We caught Isaiah working out hard before Monday’s game in Philly.