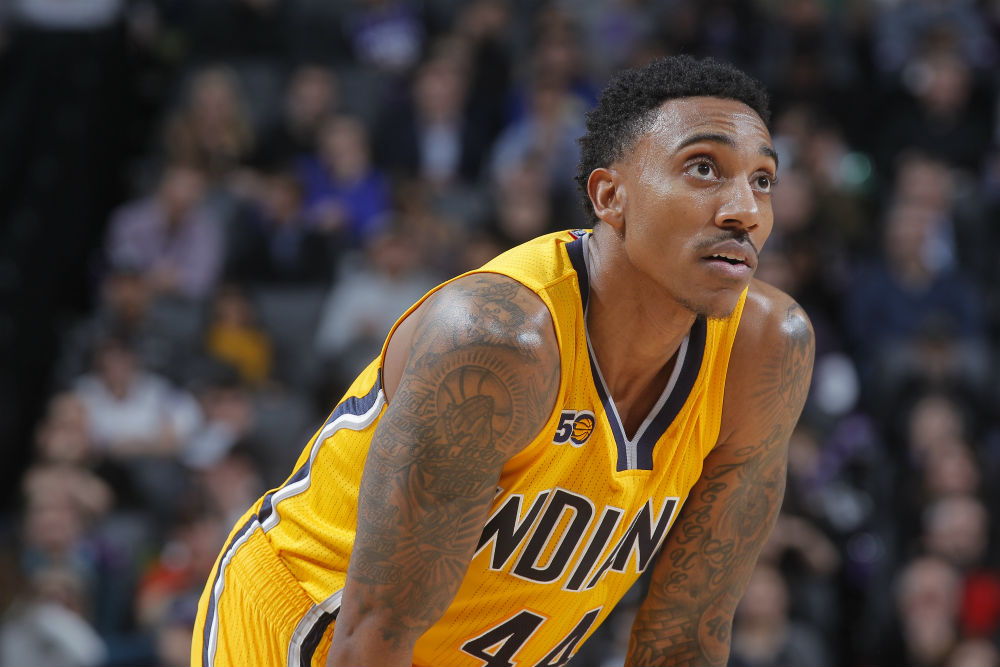 UPDATE: Teague has agreed to a three-year, $57 million deal with Minnesota, per Adrian Wojnarowski from ESPN:

According to ESPN‘s Marc Stein, point guard Jeff Teague is expected to fill the void left by Ricky Rubio in Minnesota:

The Knicks have abandoned their hopes of meeting with Jeff Teague, league sources say, convinced Teague has already committed to Minnesota

The Wolves have been extremely active this offseason, trading for Jimmy Butler on draft night, dealing Ricky Rubio to Utah, and now locking up Jeff Teague.