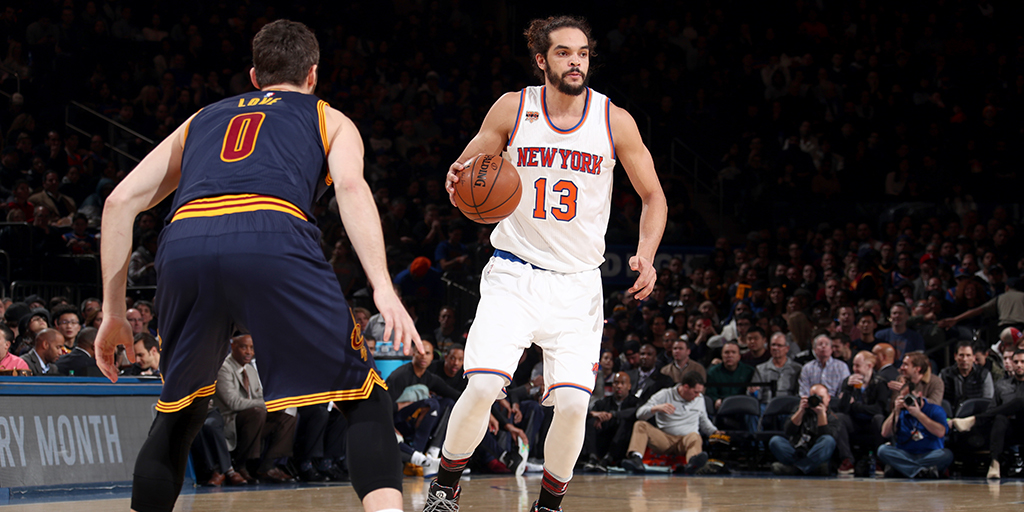 It’s been a busy morning for the Knicks. Shortly after it was announced that guard Brandon Jennings is being waived, Woj broke the news that center Joakim Noah will likely undergo arthroscopic knee surgery and miss the rest of the season:

Noah signed a four-year, $72 million deal with the Knicks over the summer and has largely underperformed, playing in just 46 games and averaging 22.1 minutes, 5.0 points, 8.8 boards, 2.2 assists and under a block per game.

The New York Daily News’  Frank Isola is reporting that there are rumblings of the Knicks also releasing Derrick Rose:

Lot of chatter around NBA that the Knicks might also release Derrick Rose. Would Phil really do that? Clearly, he's not afraid to be fired.