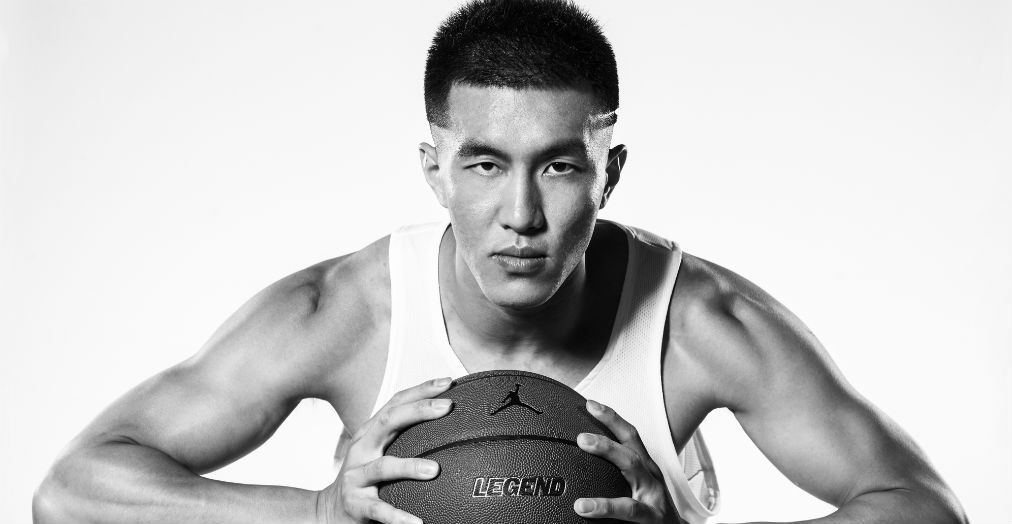 Jordan Brand has inked 23-year-old Guo Ailun, from the Chinese Basketball Association’s Liaoning Flying Leopards. Ailun’s signing marks the first time that Jordan has ever endorsed a player from the CBA.

According to The Vertical, Ailun’s set to make $1.4 million this year.

The 6-4 point guard averaged 19.9 points, 4.2 rebounds and 4.2 assists for the Flying Leopards this season.

“We’re excited to welcome Guo to the Jordan Family,” Michael Jordan said in a press release. “From his competitive spirit and style of play on the court to his strong personality off the court, he’s a great fit for the brand. We look forward to Guo representing the game, Jordan Brand, and ultimately himself in Greater China.”

Ailun attended the LeBron James Skills Academy when he was 16 and has played pro ball since he was 18, putting up 15.4 points and 4.6 assists in 205 career games. Before signing with Jordan, he wore Nike. He joins a Jordan Brand roster that includes, among others, Maya Moore, Kawhi Leonard, Mike Conley and Jimmy Butler.