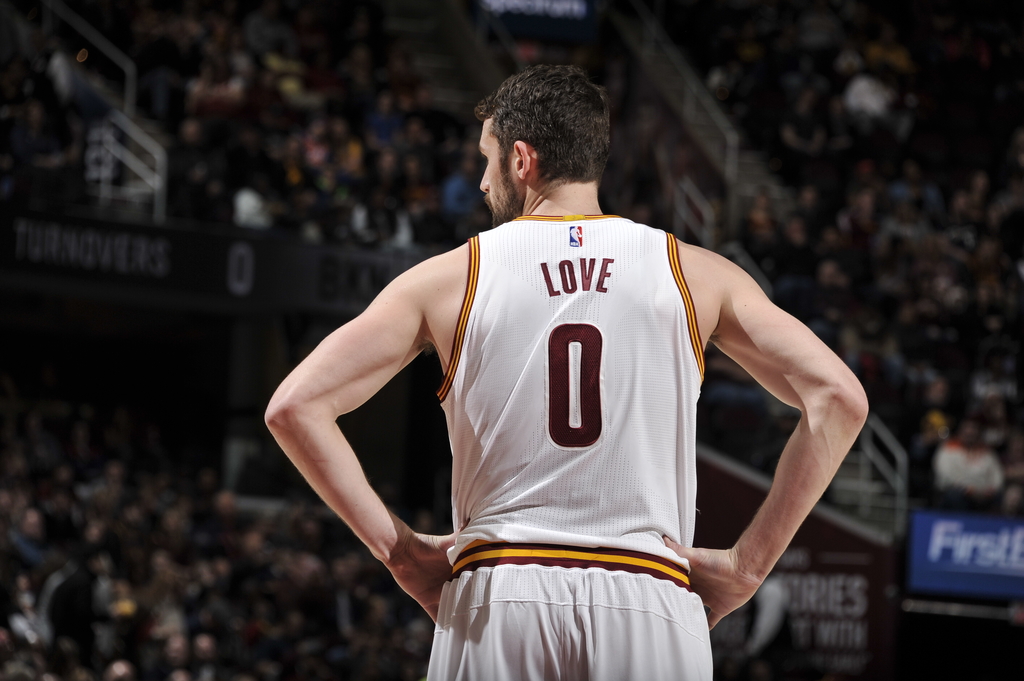 The Cavs have been riddled with injuries all season and have been dealt another major blow as the team announced that All-Star Kevin Love will undergo arthroscopic knee surgery and miss an estimated six weeks.

Love, who has been at the center of trade rumors, has been averaging 20 points and 11.1 rebounds per game for the Eastern Conference favorites.

Cavaliers forward and 2017 NBA All-Star Kevin Love underwent arthroscopic surgery to remove a loose body from his left knee this morning at the Hospital for Special Surgery in New York City. The procedure was performed by Dr. David Altchek with Dr. James Rosneck of the Cleveland Clinic present. Love will now undergo a period of rest and rehabilitation and his return to play is estimated at approximately six weeks. His status will be updated as appropriate.

In 2013, Love underwent arthroscopic surgery to clear scar tissue in the same knee. The injury also opens up a roster spot on the East All-Star team.

Kevin Love Not Expecting a Trade From Cleveland