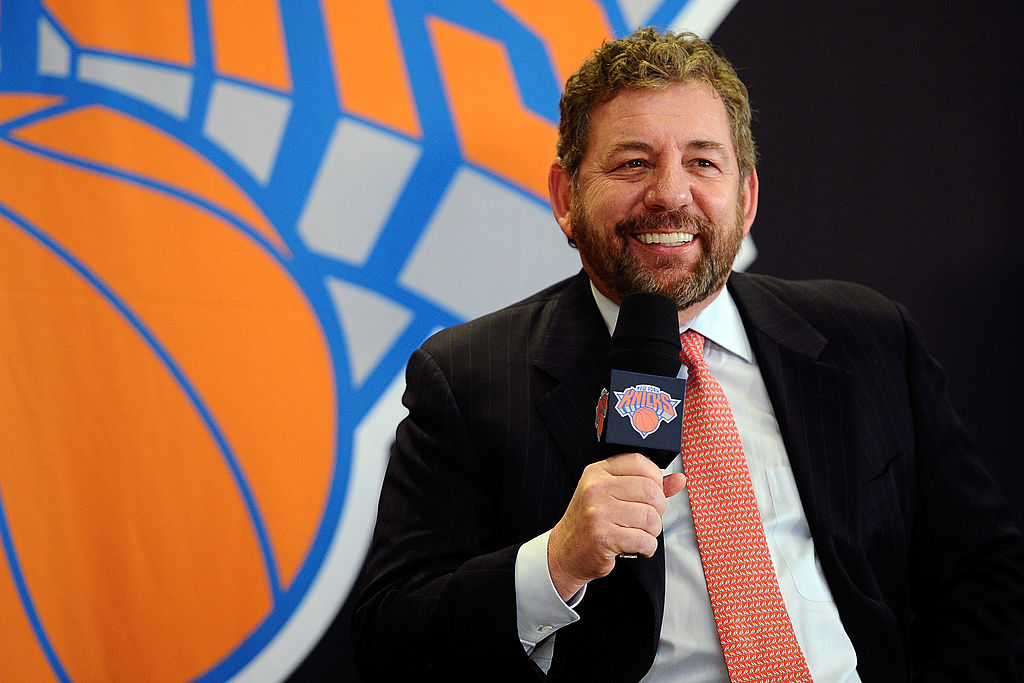 Knicks owner James Dolan is said to be “furious” about the inspired, hilarious “Hopeless” ad campaign from FS1 in NYC subways.

Knicks fans, how do you feel about this? (via @JMintzHoops) pic.twitter.com/ZGpgfaLZMW

But Dolan won’t have to be mad for long: the ads are being taken down.

Fox Sports “wanted to start a conversation,” according to a spokeswoman, but has now decided to reverse course.

They are “dealing with a s–tstorm internally at Fox,” the source said. “If you post something like this you have to expect Dolan’s wrath.”

Murdoch and his family own both 21st Century Fox and News Corp through the Murdoch Family Trust.

One FSI-sponsored subway seat reads, “Nothing will change until Dolan sells the team.”